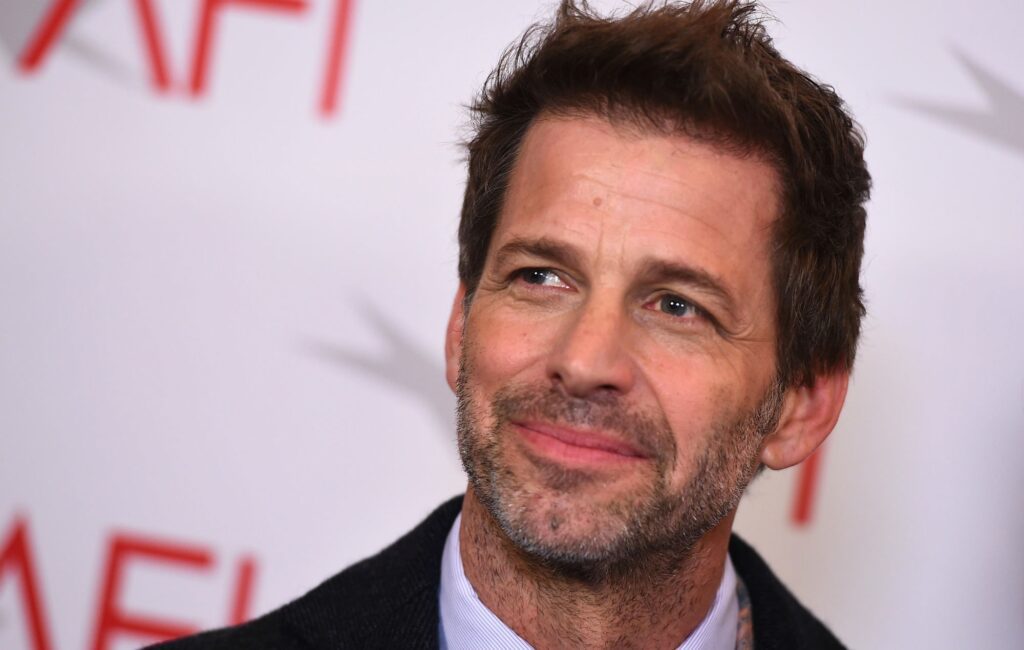 The director revealed that Leto’s appearance came from one of two scenes of additional photography that were shot in the DC movie last year. The majority of what viewers will see when the film lands in March was already captured during original production, although 80 per cent of the movie has never-before-seen visual effects.

“There’s like two bits that I added,” Snyder told Comic Book Debate on Monday (January 4). “One bit that I had really sort of hoped to shoot in post but never got the chance to, and then one scene with Jared. This whole little piece with Jared.

“The truth is, the rest of the four hours of the movie are really just what I shot. The truth is I was in a struggle with the studio, you know, and famously we had a lot of stuff we had to do, and make it funny, and all that stuff. I just kind of, in a slightly subversive way, just kept also doing my thing at the same time so I would have, what I believed would be closer to what I wanted to do without any influence.”

He continued: “A very small portion of the movie is the new stuff that I shot. Like 80 something per cent of the movie has never been seen by anyone – visual effects wise – and that’s not even including the scenes that you guys have never seen that don’t have visual effects.

“That part’s really exciting, and I can’t wait for everyone to experience this giant scale adventure the way I intended.”

In other news, the director revealed recently that he has no current plans to make more DC movies. Snyder is focusing on his zombie action film Army Of The Dead for Netflix and a prequel film that’s currently in the works.

Zack Snyder’s Justice League will premiere as a four-part mini-series on HBO Max in the US this March before a version is released that combines the episodes into a single film.

The ‘Snyder cut’, as it has come to be known, is a new version of Justice League (2017) that will show elements that Snyder intended for the film before he left the project in 2016 due to a family tragedy. Joss Whedon oversaw the eventual movie.