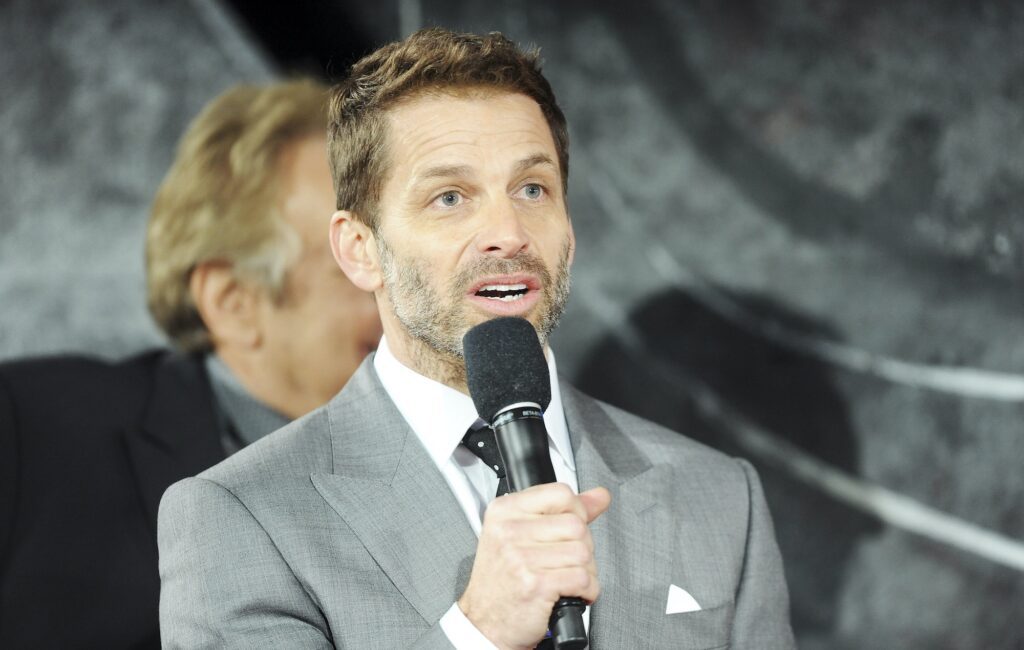 Zack Snyder that his version of Justice League – known as the Snyder cut – will be a four-hour movie, not a miniseries.

Snyder was originally on board of the 2017 DC movie Justice League as director, but stepped down during post-production after the death of his daughter. Joss Whedon took over from him on the film.

After fans, cast members and crew petitioned for Snyder’s original vision to see the light of day, Warner Bros confirmed the Snyder Cut was in the works and would be available on HBO Max in March 2021.

It was initially reported that the new Justice League would be a four-part miniseries because of its length. However, the director has now confirmed it will be a four-hour movie instead.

Responding to a fan on the social networking site Vero asking if the project would be a series or a “one shot movie”, Snyder replied: “One shot.”

Earlier this month, the filmmaker spoke about Jared Leto’s cameo in the upcoming movie. In a new interview, he revealed that the actor’s appearance came from one of two scenes of additional photography that were shot last year.

“There’s like two bits that I added,” he said. “One bit that I had really sort of hoped to shoot in post but never got the chance to, and then one scene with Jared. This whole little piece with Jared.”

Snyder has also said he has no current plans to film any more DC movies. “Is it cool that the fans have so much faith in the trajectory?” he said. “Yes, it’s amazing, and I couldn’t be happier and I’m excited for them to see Justice League so they can really drink the entire elixir of Justice League. But would I continue? I have no plan to. But like I said, I didn’t think I’d be here, so who knows?”