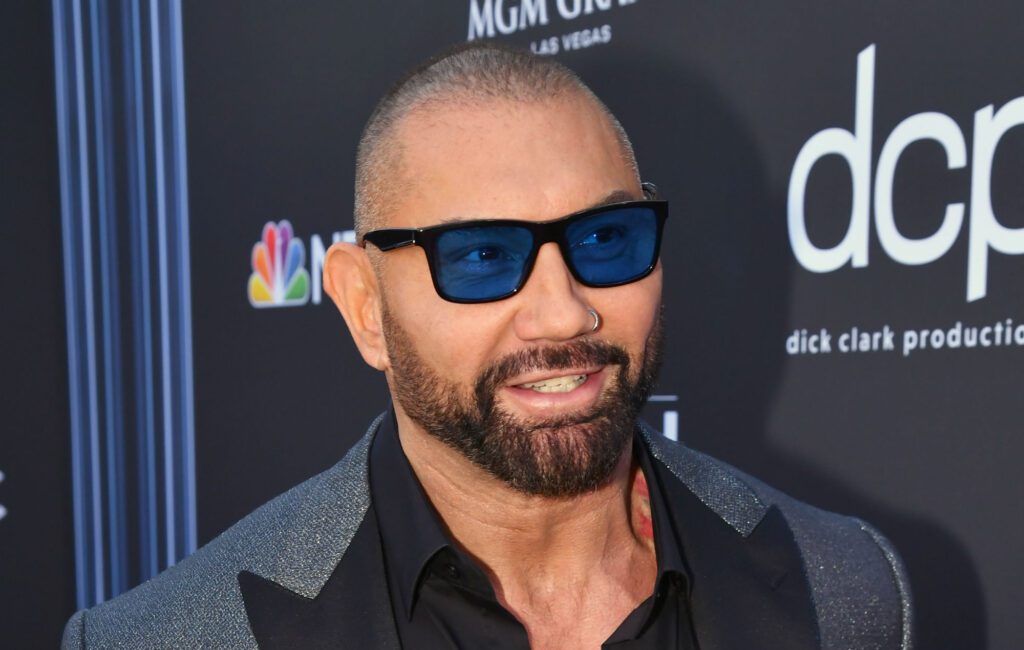 Pro wrestler-turned-actor Dave Bautista is offering a US$20,000 (£14,745) reward in an attempt to find the person, or people, who defaced a manatee in Citrus County, Florida.

On Monday last week (January 11), county officials found one manatee in the Homosassa River had been violated with the word “TRUMP” scratched into its back in 12-16 inch letters. The West Indian manatee is an endangered species and the US Fish and Wildlife Service is currently investigating the attack, according to the Citrus County Chronicle, which features photos of the victimised animal in its article.

The Centre for Biological Diversity is currently offering up to a US$5,000 reward to anyone who can provide information leading to the conviction of those responsible, however, Bautista is adding more.

The Tampa, Florida native tweeted out a promise to “throw in” $20,000 for the “arrest and conviction of the low life scummy MAGATs that did this”.

“And I promise there will be bonuses to that reward!” he added.

If there’s not already a reward for the arrest and conviction of the low life scummy MAGATs that did this I’ll throw in $20,000. And I promise there will be bonuses to that reward! https://t.co/CGa2EIhrEQ

CBD Florida Director Jaclyn Lopez commented, “Manatees aren’t billboards, and people shouldn’t be messing with these sensitive and imperilled animals for any reason.”

“However this political graffiti was put on this manatee, it’s a crime to interfere with these creatures, which are protected under multiple federal laws.”

Harassment of manatees, which are protected by the Endangered Species Act, is a Class A federal criminal offense, which according to Citrus County Chronicle, is punishable by a $50,000 fine and/or up to one year in federal prison.

Bautista has frequently denounced Trump and Trump supporters, most recently sharing photos and footage of the individuals who participated US Capitol riots in an attempt to hold them accountable.