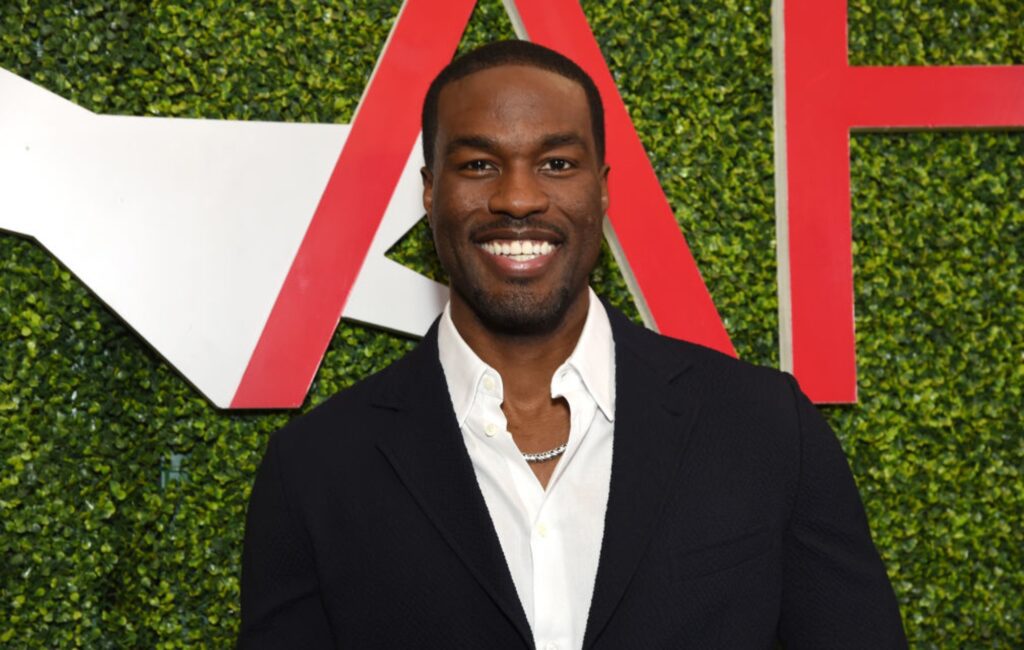 Yahya Abdul-Mateen II has said that acting in the Aquaman movies is like “clown work”.

The actor, who plays David Kane/Manta in the DC franchise, recently reflected on playing a wide range of characters in his career in an interview with Vulture.

“Everything should be about getting to the truth,” Abdul-Mateen said, discussing Aquaman as well as Aaron Sorkin’s Trial of the Chicago 7 and his forthcoming role in the play Topdog/Underdog on Broadway.

“But sometimes you got to know which movie or genre you’re in,” he continued. “Something like Aquaman, that’s clown work. Aquaman is not The Trial of the Chicago 7. You have got to get over yourself.”

The actor added: “In order to survive [as an actor] and to do it well, you have to play that game and then be crafty about when you want to surprise the audience, the director, or yourself with a little bit of ‘Wow, I didn’t expect to see a Chekhovian thing or August Wilson and Aquaman, but I did.’ ”

In a four-star review of the film, NME wrote: “Bernard Rose’s original Candyman is rightly considered one of the most important ’90s horrors. DaCosta and her exceptional team have delivered a new take so strong, it might even be an upgrade. Put another way, the new Candyman is the bee’s knees.”

Filming on Aquaman 2 was completed at the end of last year, and is currently slated to be released on December 25, 2023.