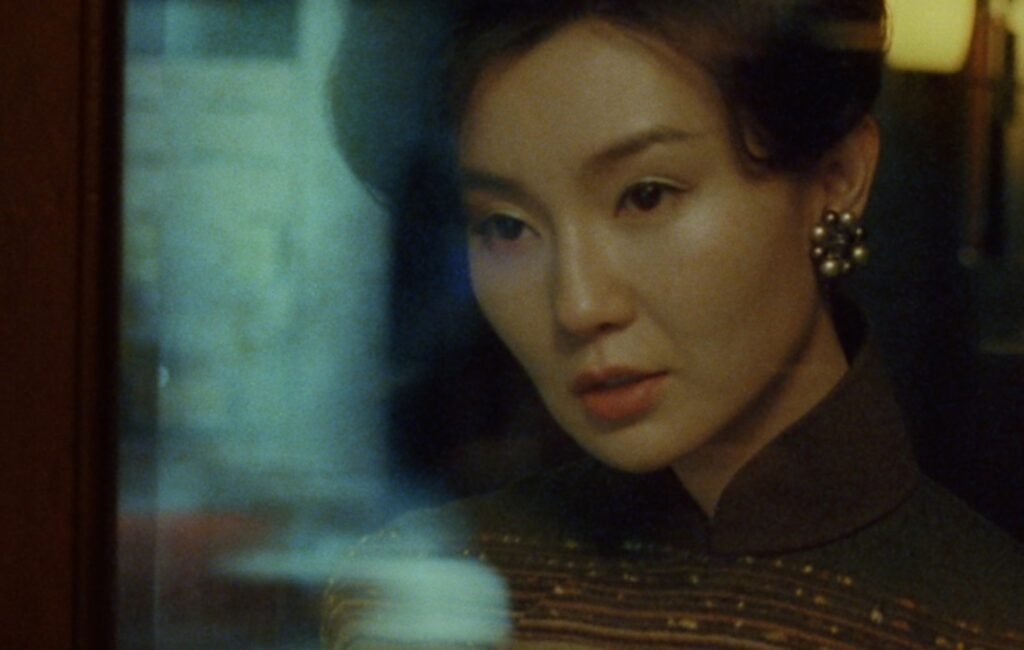 Hong Kong director Wong Kar-wai is selling his first NFT of unseen footage from his career-defining 2000 film, In The Mood For Love.

Wong has turned unseen footage from the film into a non-fungible token, titled In The Mood For Love – Day One, his production company Jet Tone Films revealed on Monday (September 6).

It will be auctioned off via Sotheby’s, making it the first Asian film NFT offered by the art broker, Jet Tone added.

Sotheby’s notes that the short film reveals co-leads “Tony Leung and Maggie Cheung as characters utterly different from the iconic lovers in the original film”.

Watch a clip of the short film below.

“Where did the first thought of In The Mood For Love originate from? Hard to say,” Wong ruminated in a press statement.

“What’s certain was that February 13, 1999 was the first day when I put that thought into action. The first day of every film production is like the first date with your dream lover – it is filled with fright and delight, like skating on thin ice. An arrow never returns to its bow; twenty years on, this arrow is still soaring.”

The “arrow”, Wong added, “can chart a new course” “in the world of blockchain” – referring to the technology used by NFTs. “Here’s to more of us that will live and chase that first spark in every flash,” he concludes.

The NFT will be sold on October 9 in Hong Kong as part of Sotheby’s Modern Art Sales alongside paintings, jewelry and more.

This will not be Wong’s only collaboration with Sotheby’s – the next day (October 10), a dedicated sale of Jet Tone Films collectibles will commence. Each of the 30 items will come with a certificate signed by Wong.

Sotheby’s adds that a jacket, worn by late actor Leslie Cheung in the 1997 film Happy Together and since preserved in the Jet Tone archive, will be up for sale.

The auctions continue a retrospective look at Wong’s legacy that began in 2020 with a 4K restoration of his films, which also include the 1994 film Chungking Express and the 2004 sci-fi drama 2046.

Wong is currently working on his first television series, Blossoms Shanghai. While a release date has yet to be announced, a first-look teaser was unveiled in June.