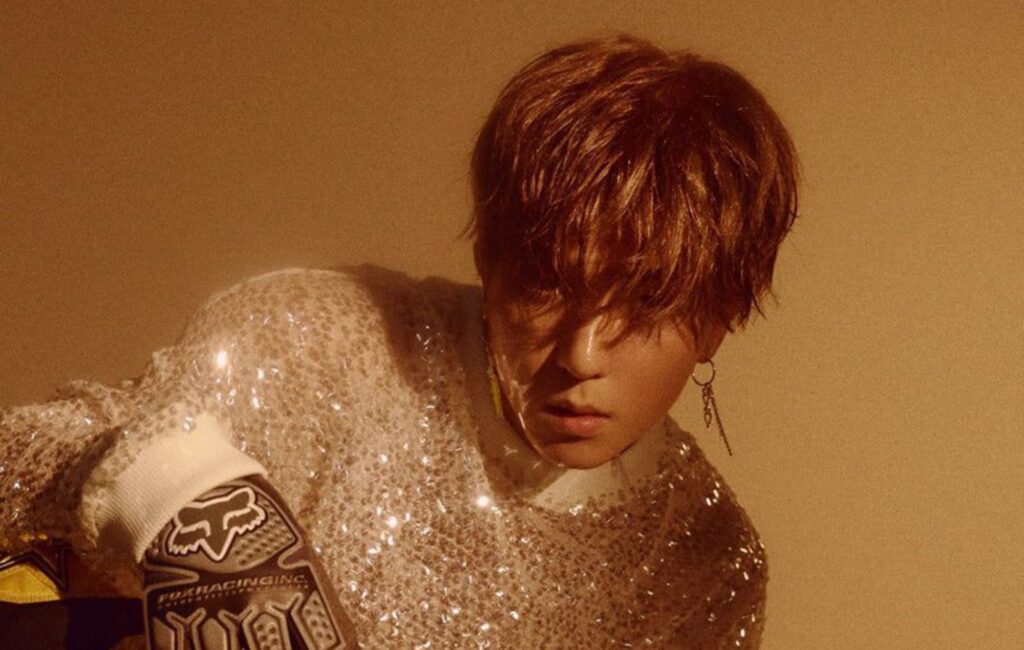 WINNER member Mino is set to make his acting and big screen debut in the upcoming Netflix movie Seoul Vibe.

On November 10, the streaming platform announced Mino’s casting in the forthcoming film in a statement to South Korean news website Sports Kyunghang, noting that he is set to join the cast immediately as the movie starting production in August.

Seoul Vibe has been described an “action blockbuster” set against the backdrop of the 1988 Seoul Olympics, telling the story of an unbelievably ambitious plot for a slush fund robbery. It follow the divers of the “Sanggye-dong Supreme Team” who get mired in the investigation of the robbery.

In addition the film will be directed by Moon Hyun-sung, who is known for his work on the K-drama As One and the 2017 movie The King’s Case Note.

In other news, EXO’s Kai has unveiled a release date and title for his upcoming second solo mini-album. ‘Peaches’ is set to arrive on November 30, making it exactly a year since he debuted as a soloist in 2020 with his first mini-album ‘KAI (开)’.

Meanwhile, Squid Game creator and director Hwang Dong-hyuk has confirmed that a second season of the series is on the way. “There’s been so much pressure, so much demand, and so much love for a second season. So I almost feel like you leave us no choice,” the he said.