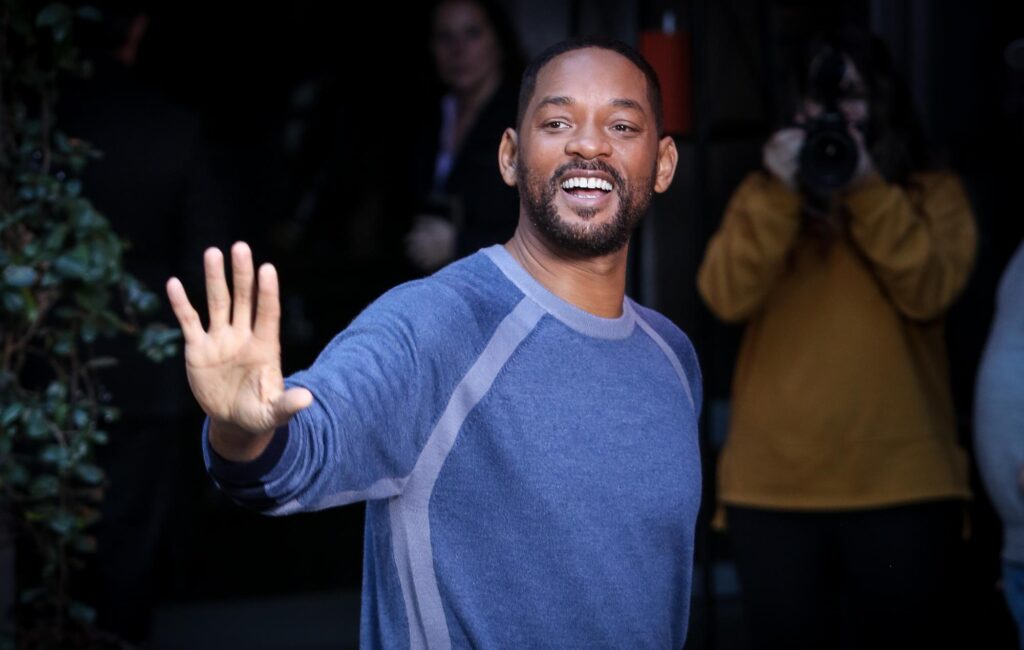 Will Smith has shared a rare family photo on Instagram, celebrating his younger brother and sister’s 50th birthdays.

“My little brother & sister are 50 today!” wrote Smith in the caption, accompanied by a photo of himself arm in arm with Harry and Ellen, his twin siblings. Also pictured are Smith’s older sister Pamela and younger half-sister Ashley Marie Pettway Smith.

Harry also shared an Instagram post from his birthday celebrations, which appeared to take place on a yacht in Dubai.

“A little surprise 50th Bday boating!!! Thanks @willsmith for this wonderful outing and for always being there when I needed you most. I am so blessed to have reached this milestone,” read the caption.

The family photo came days after Smith made headlines for posting a photo of himself shirtless on Instagram and making fun of his physique. “I’m gonna be real wit yall – I’m in the worst shape of my life,” wrote Smith for the post, before confirming that he would be teaming up with YouTube to work out in a later post.

However, the photo received positive praise from celebrities, with actress Amy Schumer, rapper Questlove and singer Sonna Rele commenting. “You’re Will Smith!! You can be in whatever shape you want,” said Rele.

Smith will be appearing as Venus and Serena Williams’ father Richard Williams in the upcoming drama King Richard, and will reportedly be reprising his role as Mike Lowrey for Bad Boys 4. He has also recently said that he’s considering running for political office in the near future.