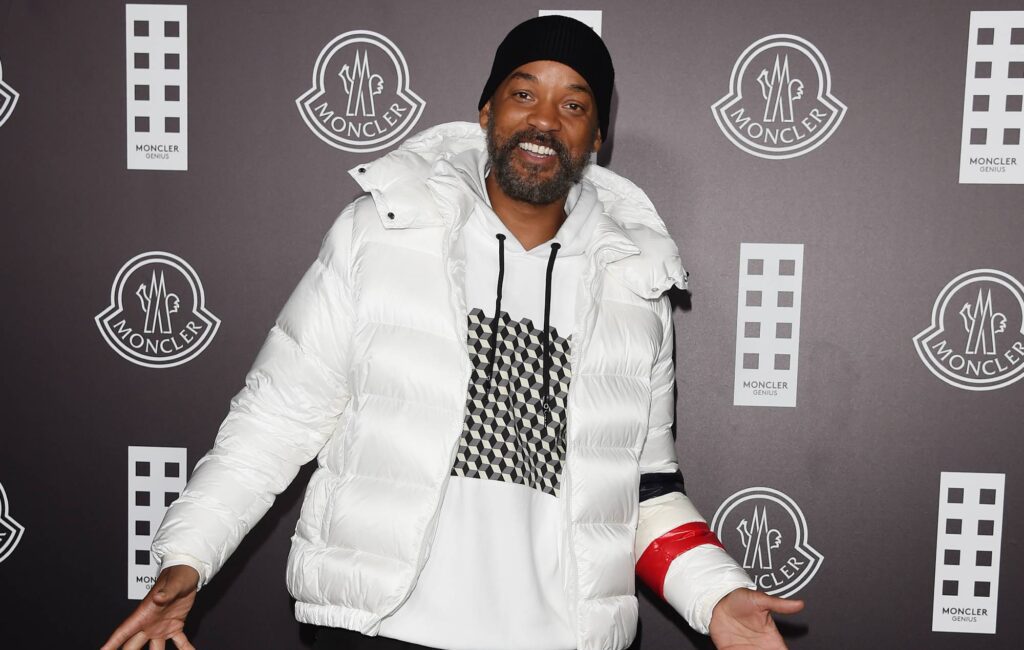 Will Smith has said that he’s still considering running for political office in the near future.

The musician and actor has previously voiced his openness towards entering into politics, telling CBS Sunday Morning back in 2015 that he was feeling compelled to run for office to counter former US President Donald Trump‘s controversial 2016 campaign – although no such move into politics from Smith followed.

Speaking in a new interview with the Pod Save America podcast, Smith again floated the idea of running for office – but without giving a sense of the potential timescale.

“I think for now I’ll let that [US presidential] office get cleaned up a little bit, and then I’ll consider that at some point down the line,” Smith said, referencing Joe Biden’s recent inauguration as US President.

“I absolutely have an opinion: I’m optimistic, I’m hopeful, I believe in understanding between people and I believe in the possibility of harmony,” he continued.

“I will certainly do my part, whether it remains artistic or, at some point, venture into the political arena.”

In August 2016 Smith spoke about his own political aspirations during an appearance on The Late Show with Stephen Colbert.

“I was thinking about it but, you know, I watched [Barack] Obama for the last 8 years [and] that’s a hard job,” Smith said. “I definitely have had the itching. I have lots of views and ideas and sometimes I hear people say things on television and I just want to run against them.

“Just straight at ’em and knock ’em over. But I think it’s not where my greatest gifts are.”

Back in November, Smith reunited with DJ Jazzy Jeff to perform on the set of the recent Fresh Prince Of Bel-Air reunion show.