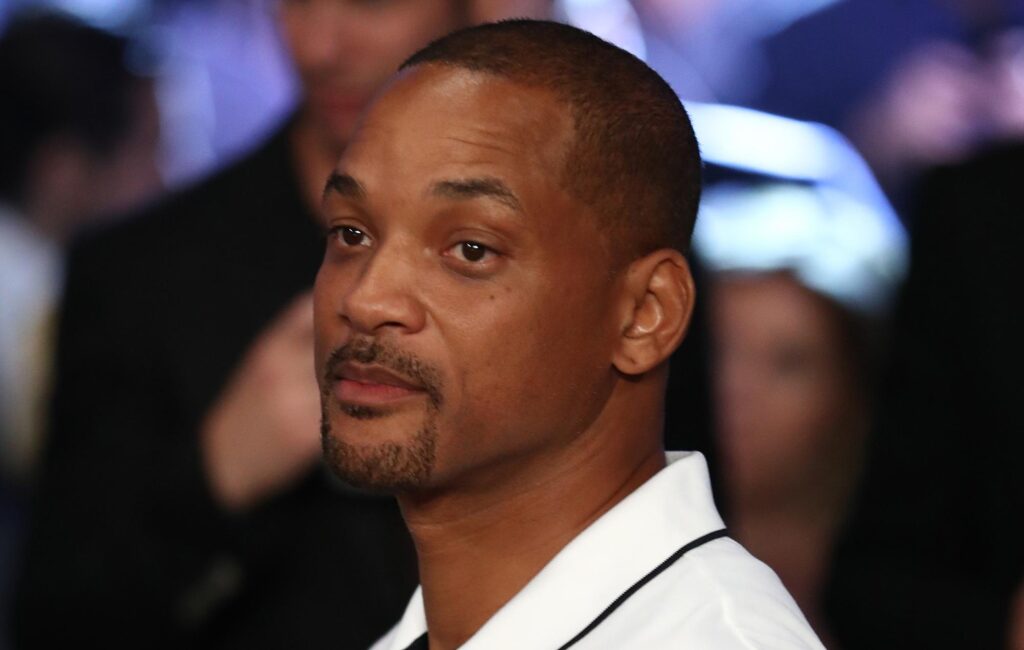 Will Smith has revealed that there was once a time in his life when he considered suicide.

The actor and rapper, who launches Will Smith: The Best Shape Of My Life on YouTube next month, said in a trailer for the new docuseries that he struggled so much with his mental health in the past that he once contemplated ending his own life.

In the clip promoting the series that will follow Smith as he tries to lose 20lbs in 20 weeks, the actor and musician is seen discussing the sensitive topic with his family.

“When I started this show, I thought I was getting into the best shape of my life, physically,” he says. “But, mentally, I was somewhere else. I ended up discovering a whole lot of hidden things about myself.”

At one point he is seen bursting into tears. “That was the only time in my life that I ever considered suicide”, Smith tells his family of hitting rock bottom, although the clip doesn’t provide further context. His daughter, Willow, is seen looking distressed by his admission.

Will Smith: The Best Shape Of My Life will document his journey to better health after writing on Instagram in May that he loved “the body that carried me through an entire pandemic and countless days grazing thru the pantry” but acknowledged that it was time to “FEEL better”.

It appears that the docuseries will focus on his mental health as well as his physical fitness. The series premieres on November 8 via Smith’s YouTube channel.

Meanwhile, Smith has opened up about other personal matters in recent years. Last year, he admitted to feeling jealous of 2Pac‘s friendship with his wife Jada Pinkett Smith, explaining that he “regrets” how he reacted to their bond.

Earlier this year it was revealed that he and Jada have been in an open marriage, which Smith said helped their relationship after both feeling “miserable” [via GQ].

He also revealed to GQ which of his films he thinks are his best and worst – read here.

FOR HELP AND ADVICE ON MENTAL HEALTH: