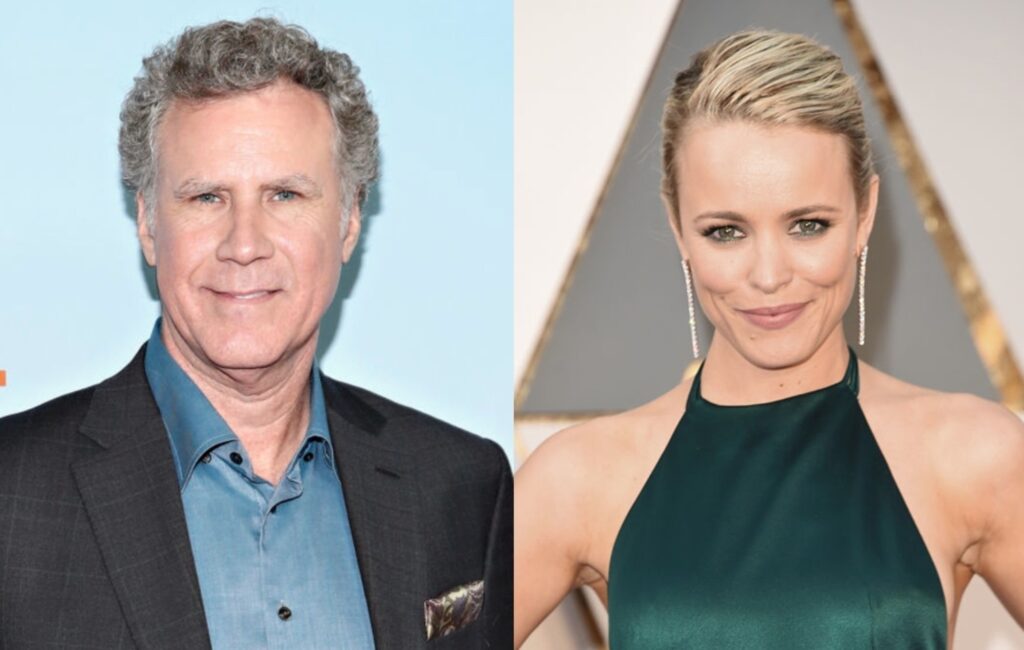 Will Ferrell and Rachel McAdams have teased that a Wedding Crashers sequel could be on the way.

Speaking in a new interview, the pair – who have reunited for new Netflix movie, Eurovision Song Contest: The Story of Fire Saga – discussed a potential follow-up to the 2005 comedy they starred in alongside Vince Vaughn and Owen Wilson.

“Wedding Crashers 2, yeah. I think we can just say it’s being written,” Ferrell told E! News, before joking that the movie’s plotline should focus on divorce.

“How about if it’s just the lawyers representing everyone in divorce court?” he said. “And just make it like a legal courtroom drama, not funny at all.”

McAdams added that she would love to reunite with Wilson and Vaughn for a sequel.

“I got to work with Owen again on Midnight In Paris, so that was super fun,” McAdams explained. “And I worked with Vince again on True Detective, now I’m just remembering it. But those were very different. So yeah, it’d be nice to go back and have a romp.”

Although Ferrell and McAdams both appeared in Wedding Crashers, which was also directed by Eurovision Song Contest: The Story Of Fire Saga director David Dobkin, they didn’t cross paths while filming.

“Will and I actually never met on that film, because he was doing a cameo…we were like ships passing,” she recalled. “I was always just so wishing another opportunity would come along, where we’d actually be in the same scene together.”

McAdams said she remembered “hearing about his performance” because people on set kept quoting his famous “Meatloaf!” line.

Meanwhile, Will Ferrell and Ryan Reynolds are set to star in a musical reimagining of A Christmas Carol.

According to The Hollywood Reporter, the upcoming adaptation of the Charles Dickens classic will be a “musical reimagining” starring Ferrell and Reynolds written and directed by Sean Anders and John Morris, the same people behind 2015’s Daddy’s Home.