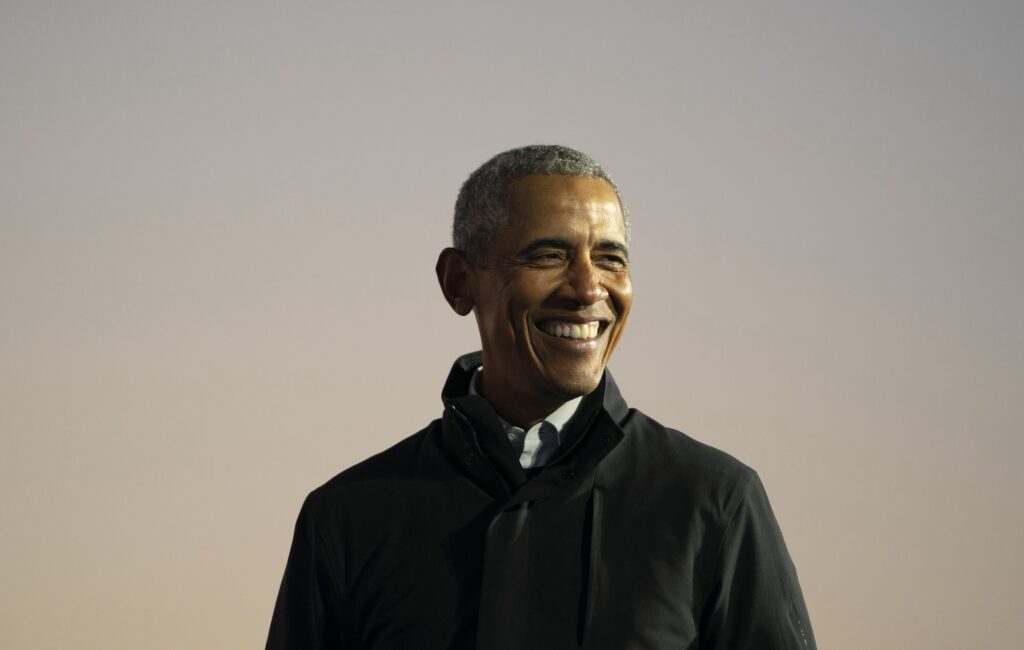 In an annual tradition, Barack Obama has shared his favourite films of the year, which include West Side Story, The Last Duel and Pig.

“Next up are my favourite movies of the year. Each of these films tells a powerful story, and I hope you enjoy them as much as I did,” he wrote next to the post.

Also featured on the list is Questlove‘s Harlem-set documentary Summer Of Soul, and Judas And The Black Messiah, for which Daniel Kaluuya won an Oscar for his supporting role.

Denzel Washington and Frances McDormand-fronted adaptation The Tragedy Of Macbeth made the selection, as did Rebecca Hall’s directorial debut Passing.

Elsewhere, Google has released its Year In Search, with Eternals and Red Notice among the top results.

Three Marvel films appear in the leading five search results, with surprise blockbuster hit Godzilla vs. Kong and Zack Synder’s Netflix zombie film Army Of The Dead taking up the tail-end of the film list.

Twitter meanwhile has revealed that Shrek and Dune among 2021’s most-discussed films.

Whereas 2021’s big releases took up the entirety of the latter list, Twitter’s had one exception: Shrek. The CGI fairytale received its 20th anniversary in 2021, and became hotly discussed on the social media platform.

DC‘s The Batman was the other exception at the top of the list. The upcoming film isn’t set for release until March 2022, but has released a prominent marketing campaign and movie updates across social media.