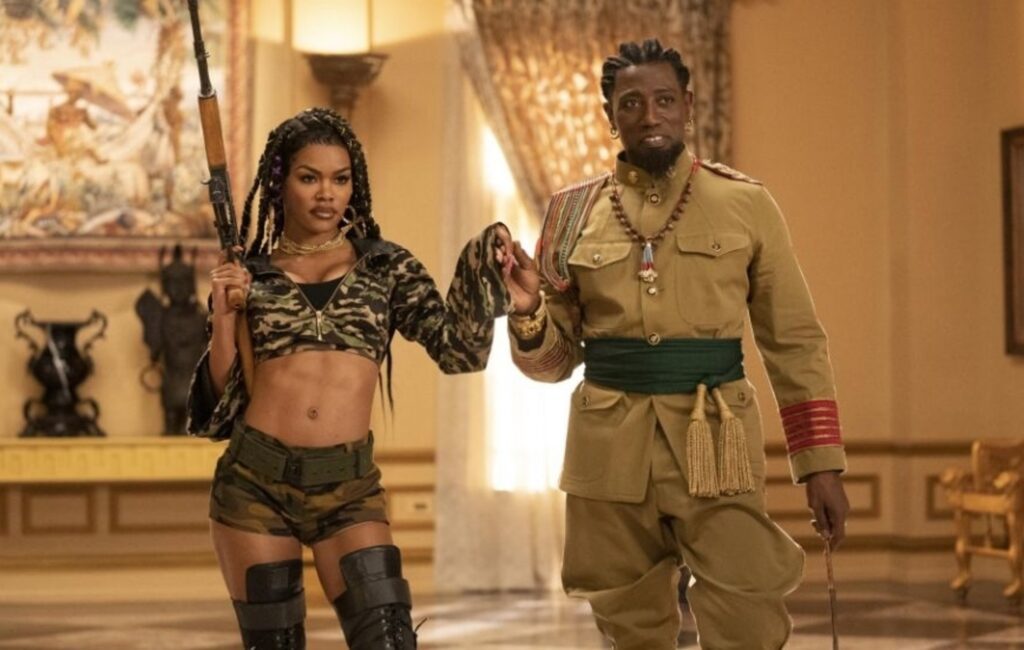 Wesley Snipes has revealed he auditioned for the first Coming To America film but missed out on the role.

The Blade actor will appear in Coming 2 America, the upcoming sequel to the 1988 classic. The film, which sees Eddie Murphy reprise his role as King Akeem will be released next year on Amazon Prime Video.

Speaking in a new interview, Snipes revealed that he actually auditioned for the role of Darryl Jenks in the first film, but he lost out to Eriq La Salle of ER fame.

“I auditioned for the first Coming To America, but I didn’t get to audition in front of Eddie,” he told Entertainment Weekly. “After three call backs, I ended up losing the role to Eriq La Salle.”

Elsewhere during the interview, Snipes shared his experience of what it was like working with Murphy on the new film.

“Working with him was surreal, joyful, hilarious, and, at times, a little scary, because you know he lives in the world of funny and you want to at least be in the room,” he said. “I don’t know if it was toe to toe, I’d characterise it more like riding along, and, in some cases, hanging on.”

He continued: “If you watch his films over the years, you can tell that a lot of the comedians in some way have a residue of Eddie’s style, and I even think some of us actors from that era. He’s so great that you pick up little things, maybe it’s timing or a little look. Eddie can convey the subtleties and humour in life and materialise our inner thoughts. He can say all of the stuff that we wish we had the nerve to say.”

The synopsis for Coming 2 America, which sees Snipes play military dictator General Izzi, neighbour to Akeem’s Zamunda, reads: “Set in the lush and royal country of Zamunda, newly-crowned King Akeem and his trusted confidante Semmi embark on an all-new hilarious adventure that has them traversing the globe from their great African nation to the borough of Queens, New York – where it all began.”

Meanwhile, Kevin Hart and Wesley Snipes have been cast as brothers in Netflix miniseries True Story.

Deadline reports that Eric Newman of Narcos: Mexico will write and serve as an executive producer on the limited series.

Hart, who is also producing under his production company HartBeat Production, will play a version of himself called Kid, opposite Snipes as Kid’s older brother Carlton.