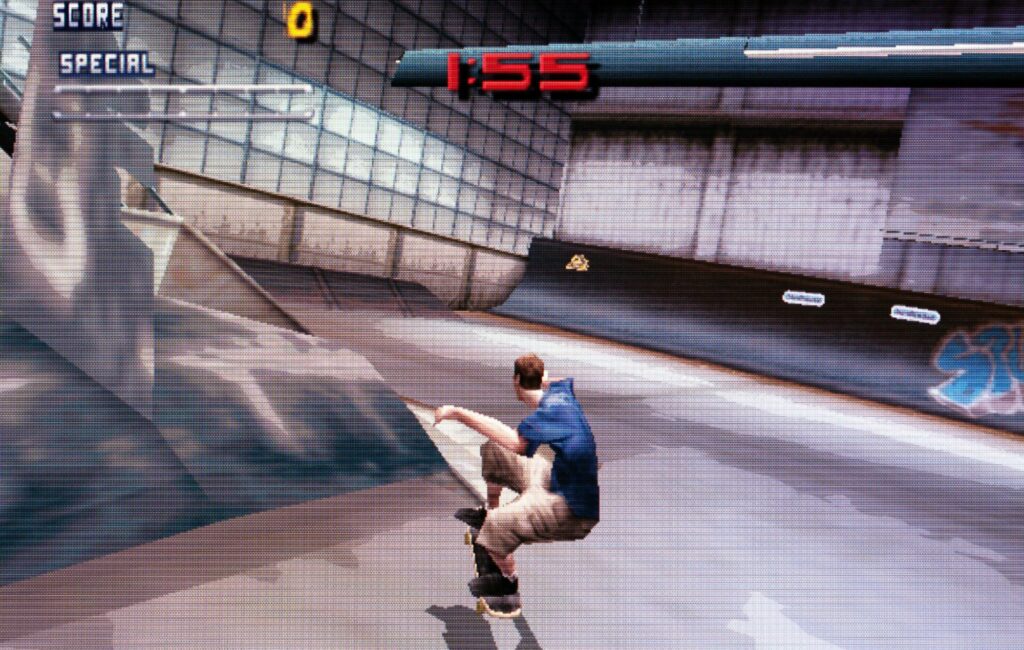 A trailer for a new documentary about Tony Hawk’s Pro Skater, the video game that revitalised the dwindling skateboarding culture of the ’90s, has been released.

Pretending I’m A Superman, which lands digitally on August 18, chronicles the rise and demise of skateboarding from the ’80s to the mid-late ’90s, and the impact that had on the career prospects of professional vertical skater, Tony Hawk.

The film will go on to show how Activision’s decision to publish a skateboarding game using Hawk’s name in 1999 would prove to be not only a critical and commercial success, but a virtual catalyst for inspiring a new generation of kids to take their boards to the streets.

“To think that this may actually affect the evolution of skateboarding,” professional boarder Chad Muska says at one point the clip, “and it ultimately did”.

“In the ’90s everything about skateboarding was an ‘us versus them’ mentality,” Hawk says in the trailer. “I was a fading vert skater, my income was getting cut in half every month, and so I started doing whatever I could.”

Elsewhere in the clip, John Feldmann, frontman of ska-punk band Goldfinger, whose 1997 single ‘Superman’ became synonymous with the game as a key soundtrack song, addresses the phenomenon. “The video game obviously turned into something much bigger than I think anyone expected,” he says.

The original game went on to spawn a franchise, with each game featuring a soundtrack that arguably helped shape the tastes of fans the world over. NME’s James McMahon chatted recently to some of the pop punk acts of the era to ask them to select their favourite tracks from across the series.