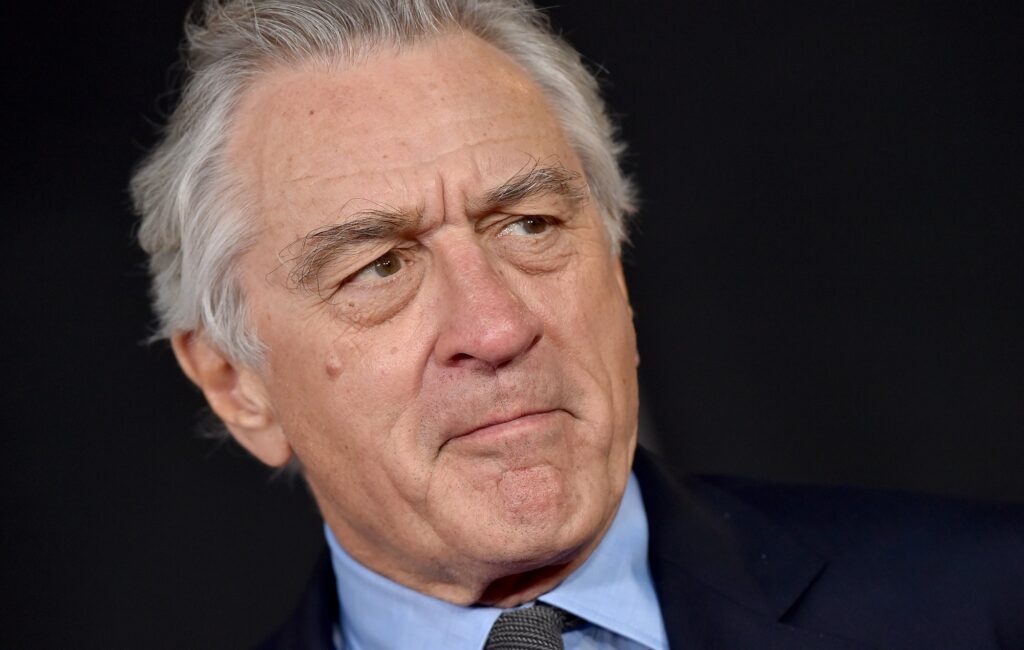 Robert De Niro has taken a financial hit during the coronavirus pandemic, his lawyer has revealed.

The Irishman actor, 76, has seen his finances compounded by a double hit of divorce negotiations and a capital call payout from Nobu restaurant chain where he holds a stake.

According to Caroline Krauss, De Niro has suffered severe losses in income due to the necessary closures of restaurant chain Nobu as well as Greenwich Hotel, which he also holds a stake in. De Niro also has to continue to send funds to his ex-wife, Grace Hightower, as dictated by the conditions of their prenup.

Hightower’s lawyers said the hearing was called not only due to the “unfair” credit cut but also after the actor allegedly banned Hightower and their children (Helen, eight, and Elliot, 21) from his upstate New York compound.

The divorce prenup dictates that De Niro must pay Hightower $1 million (£789,000) each year if he’s earning $15 million (£11.8 million) or more, with flexibility for payments to decrease if his income drops.

Krauss added that De Niro has cut his spending “dramatically”.

“These people, in spite of his robust earnings, have always spent more than he has earned so this 76-year-old robust man couldn’t retire even if he wanted to because he can’t afford to keep up with his lifestyle expense,” she added.

But Hightower’s lawyer refuted that, claiming: “Mr De Niro has used the COVID pandemic, my words would be, to stick it to his wife financially. I’m not a believer that a man who has an admitted worth of $500 million and makes $30 million a year, all of a sudden in March he needs to cut down [spousal support] by 50 per cent and ban her from the house.”

For now, Manhattan Supreme Court Justice Matthew Cooper has permitted De Niro to stick to the $50,000 credit limit, but he has to pay his ex-wife $75,000 (£59,000) so she can pay for a summer home for herself and their two children.