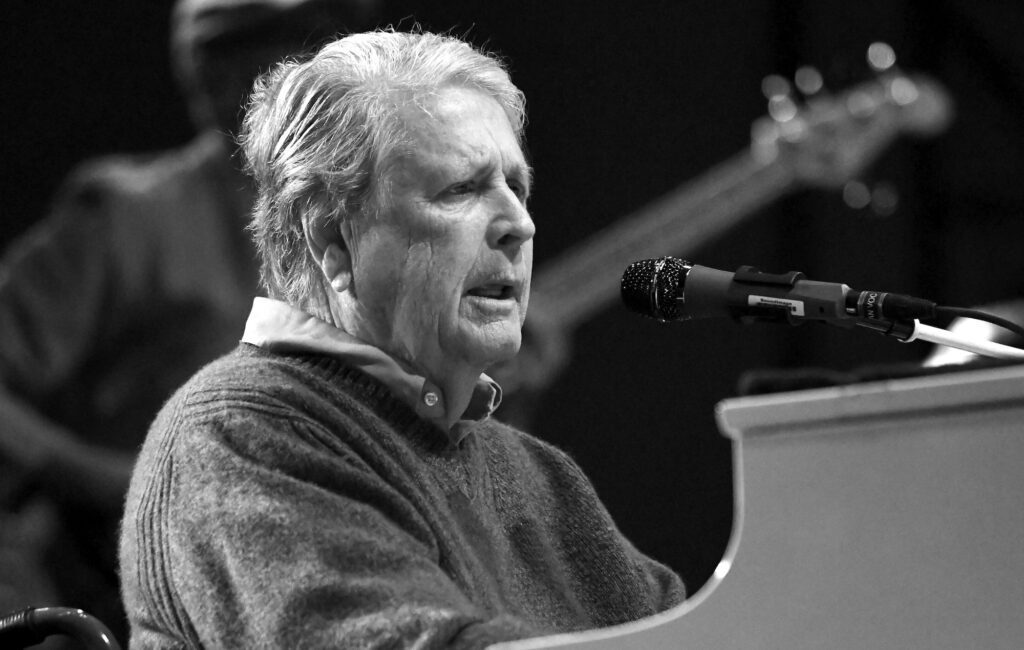 In addition to archival footage from the singer, bassist and keyboardist’s time with the Beach Boys, the film will feature one-on-one chats between Wilson and Rolling Stone editor Jason Fine, as well as appearances from the likes of Elton John, Bruce Springsteen, Linda Perry, Nick Jonas, Taylor Hawkins and Don Was, plus fellow Beach Boys member Al Jardine.

It was directed by Brent Wilson (who is unrelated to Brian), and will land on November 19 with a simultaneous release in cinemas and on-demand.

Take a look at the official trailer for Brian Wilson: Long Promised Road below:

The release of Brian Wilson: Long Promised Road coincides with the legendary artist’s forthcoming solo album ‘At My Piano’, also set for release on November 19. His 11th solo studio album, it will feature stripped-back reimaginings of classic tracks from Wilson’s expansive discography.

In a press release speaking about the project, he said: “We had an upright piano in our living room and from the time I was 12 years old I played it each and every day. I never had a lesson, I was completely self-taught. I can’t express how much the piano has played such an important part in my life. It has bought me comfort, joy and security. It has fuelled my creativity as well as my competitive nature.

“I play it when I’m happy or feeling sad. I love playing for people and I love playing alone when no one is listening. Honestly, the piano and the music I create on it has probably saved my life.”

Back in August, the Beach Boys shared two unreleased songs including an unreleased a capella version of ‘Surf’s Up’. The two tracks were taken from the band’s recent box set, ‘Feel Flows – The Sunflower & Surf’s Up Sessions 1969-1971’.