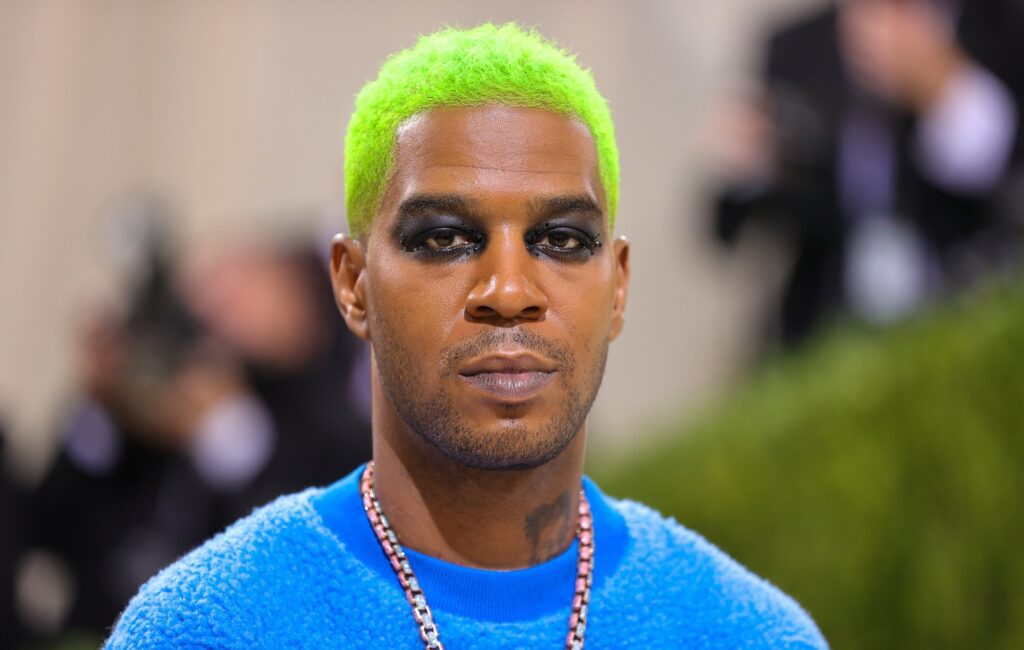 Kid Cudi has shared the trailer for a forthcoming documentary based on his life, A Man Named Scott – watch below.

The film, which was directed by Robert Alexander, “explores Cudi’s journey over a decade of creative choices, struggles and breakthroughs, making music that continues to move and empower his millions of fans around the world”.

It will premiere on Amazon Prime next Friday (November 5).

“Creating something new and helping people, it’s always been an escape for me,” Cudi says at the start of the new trailer. “And it’s freeing.”

This is my story. A Man Named Scott premieres on @primevideo November 5. #KidCudiDoc 🥰💖 pic.twitter.com/PkzS2Cf08g

He continues: “Everything I make has to help people in some way. How can I make something that calls out to the broken and the lost? I needed to feel something with the music.

“How can I push it? How can I give people something that they haven’t heard before?”

The clip goes on to intersperse footage from the studio and live shows with new interviews. Later, Cudi – real name Scott Mescudi – explains how he “felt like a fraud” during his darker moments. “People look up to me, but I’m not a happy person,” he says.

“That’s what drove me to escape from reality,” he tells viewers, adding that he’s “put [his] story out there to help others”. “That’s always been my mission,” he explains. “I’m not done yet.”

Kid Cudi opened up about his mental health back in June. “God has better days waitin for me. I just know it,” he captioned a post on Instagram. “Sadness eats away at me sometimes,” the text in his post read.