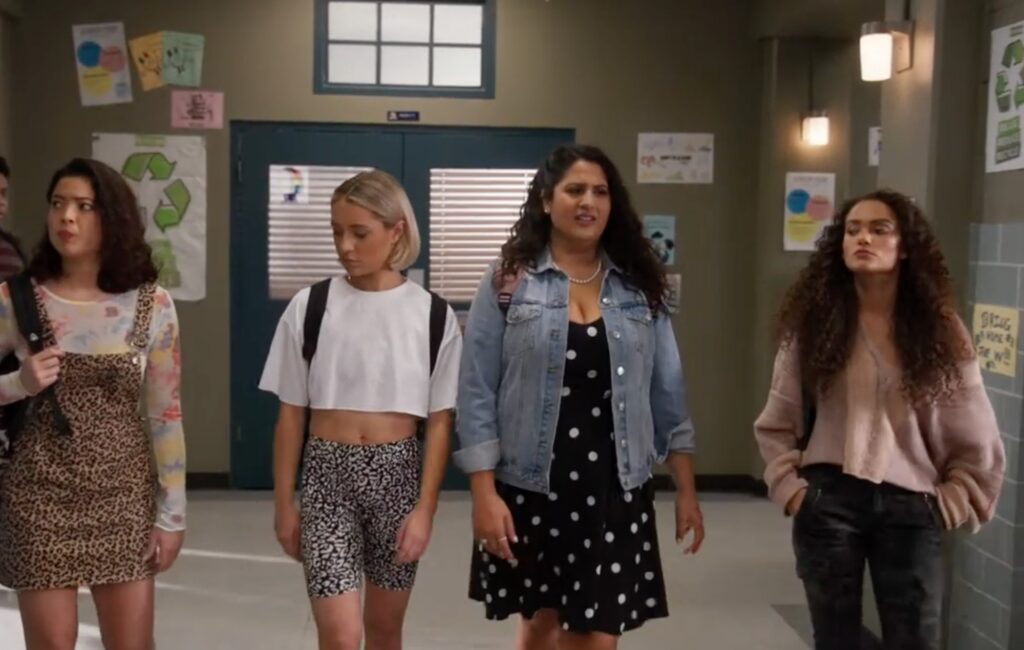 A new American Pie film is set to arrive this year – watch the trailer for Girls’ Rules below.

The film, which is set to go straight to a digital release before arriving on Netflix shortly after, sees a resurrection of the franchise’s American Pie Presents series, which released five straight-to-video films between 2005 and 2009.

The synopsis for the new film reads: “It’s Senior year at East Great Falls! Annie (Madison Pettis; The Fosters, Cory in the House, The Game Plan), Kayla (Piper Curda; A.N.T. Farm, The Wretched), Michelle (Natasha Behnam; Crazy Ex-Girlfriend, One Night) and Stephanie (Lizze Broadway; Splitting Up Together” Here and Now) decide to finally harness their girl power and band together to get what they want their last year of high school.

“The boys won’t know what hit them when these sassy sweethearts are calling the shots. Wild parties, sexy adventures and a Stifler bring the heat in this hot new slice of American Pie!”

The trailer, which seems to suggest the film will tread very similar ground to the original 1999 American Pie film albeit with a female-centric plot, sees the group of girls making a pact to resurrect their love lives. Watch it above.

The last American Pie film, American Pie: American Reunion, came out back in 2012. In review of the film, NME wrote: “Insert your own ‘stale pie’ metaphor here, but we’ll opt for “It’s not inedible”. That it can be swallowed at all is mainly thanks to Sean William Scott and Eugene Levy, knowing that playing the same character ten years on isn’t the same thing as playing the same character.

“It’s telling that the only moment that will really set your teeth on edge is when the principal characters talk of another instalment.”