An Ozzy and Sharon Osbourne biopic is in the works 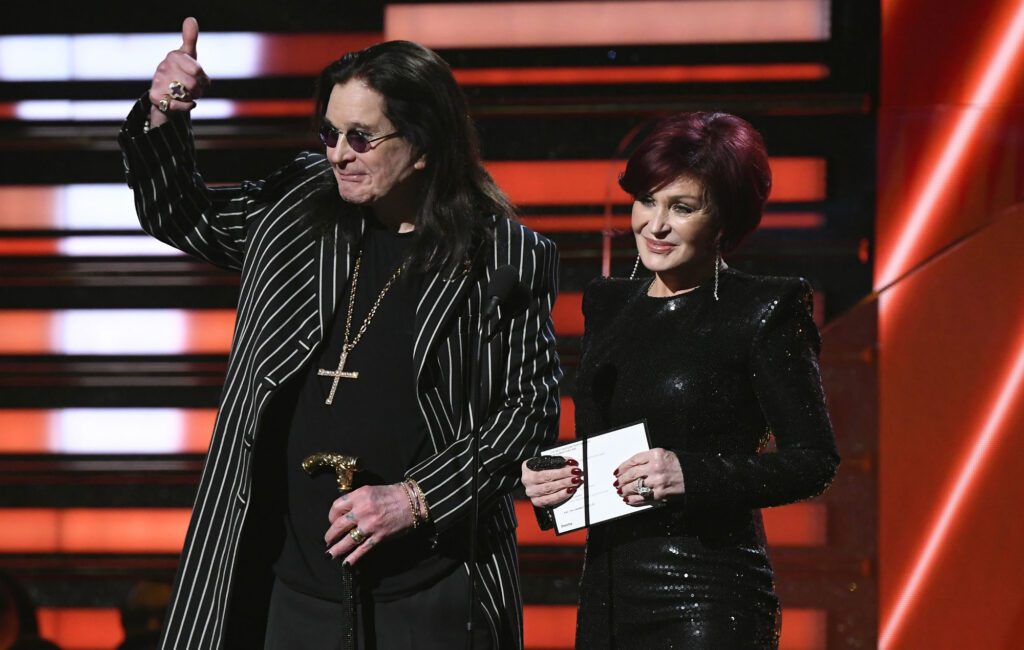 A new biopic based on the relationship between Ozzy and Sharon Osbourne is in development, the family have confirmed.

The news comes after it was recently announced that the rock ‘n’ roll family would be reuniting onscreen for a paranormal reality show called The Osbournes Want To Believe.

The series will see Jack Osbourne attempting to convert his sceptic parents into “full-fledged paranormal believers”.

Now, as revealed in a new interview with the Osbournes in Rolling Stone, an Osbourne biopic is also on the cards. The film will skip Ozzy’s original tenure in Black Sabbath and will go ahead to when he left the band in the late 1970s and began dating Sharon.

Sharon then discussed how she doesn’t want the film to be “squeaky, shiny clean” like Queen biopic Bohemian Rhapsody.

“[Bohemian Rhapsody] turned a whole generation onto Queen’s music that had never heard before,” she said. “So with that, it was phenomenal. But I don’t think it was a great movie. They changed the timing [of the story] and everything in it. That’s why it was, like, made ‘nice’ and that’s what made it a Hallmark movie.

“Our film will be a lot more real. We don’t want it to be squeaky, shiny clean and all of that. We’re not making it for kids. It’s an adult movie for adults.”

Ozzy then also revealed that “Sharon wants to get an unknown actor” to play him in the film.

Another film about Ozzy, a documentary called Biography: The Nine Lives of Ozzy Osbourne which is set to be a chronicle of the heavy metal icon’s life and career, is also on the way.

Premiering in the USA on September 7, the film will feature interviews with Marilyn Manson, Post Malone, Rob Zombie and many more.