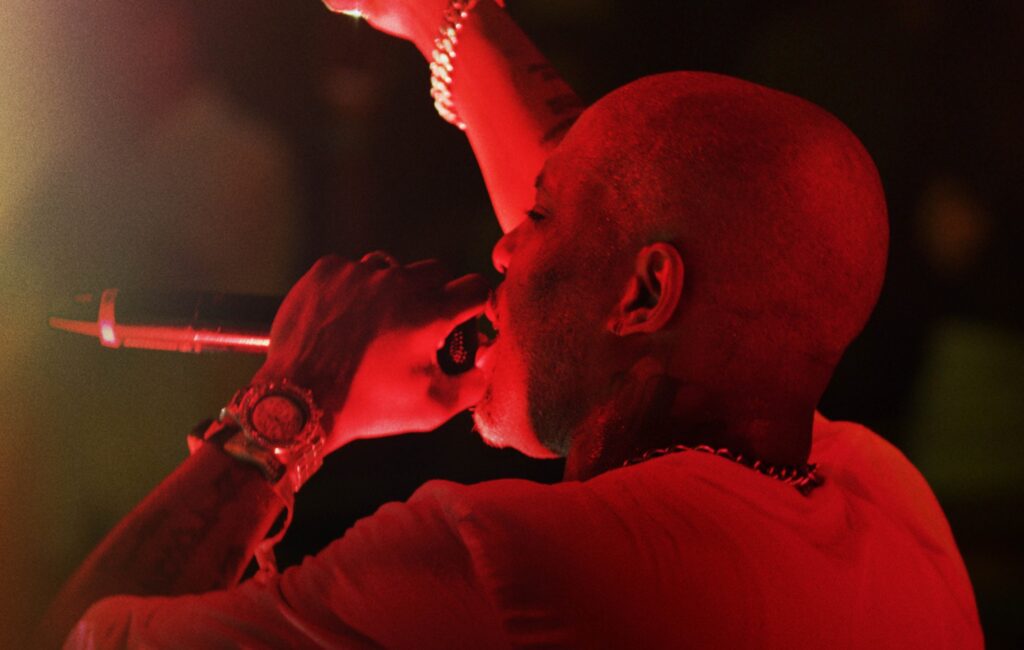 A trailer has been released for HBO’s upcoming new documentary DMX: Don’t Try To Understand.

The documentary follows the late rapper in 2019 after he was released from prison for tax fraud, as he attempts to rebuild his life and career with plans of a comeback tour.

As shown in the trailer, the documentary will tackle both DMX’s impact on fans around the world and his troubled past, ranging from drug addiction to financial issues.

The documentary will be released November 25 on US streaming service HBO Max, with a UK release yet to be confirmed.

DMX, real name Earl Simmons, passed away aged 50 in April this year following a cocaine-induced heart attack. His legacy was honoured in June at the BET Awards, where Swizz Beatz, Method Man, Busta Rhymes and more paid tribute in a special performance.

Simmons began his rap career in the early 1990s, releasing his debut album ‘It’s Dark And Hell Is Hot’ in 1998. This was followed by ‘Flesh Of My Flesh, Blood Of My Blood’, and then his best-selling album, ‘… And Then There Was X’, which included the hit single ‘Party Up (Up In Here)’.

He also had an acting career, starring in films like Romeo Must Die, Cradle 2 The Grave and Exit Wounds.

Before his death, DMX had been working on his comeback album, which featured collaborations with Lil Wayne, Snoop Dogg, Alicia Keys and Usher. The project, titled Exodus, was released posthumously in May this year.