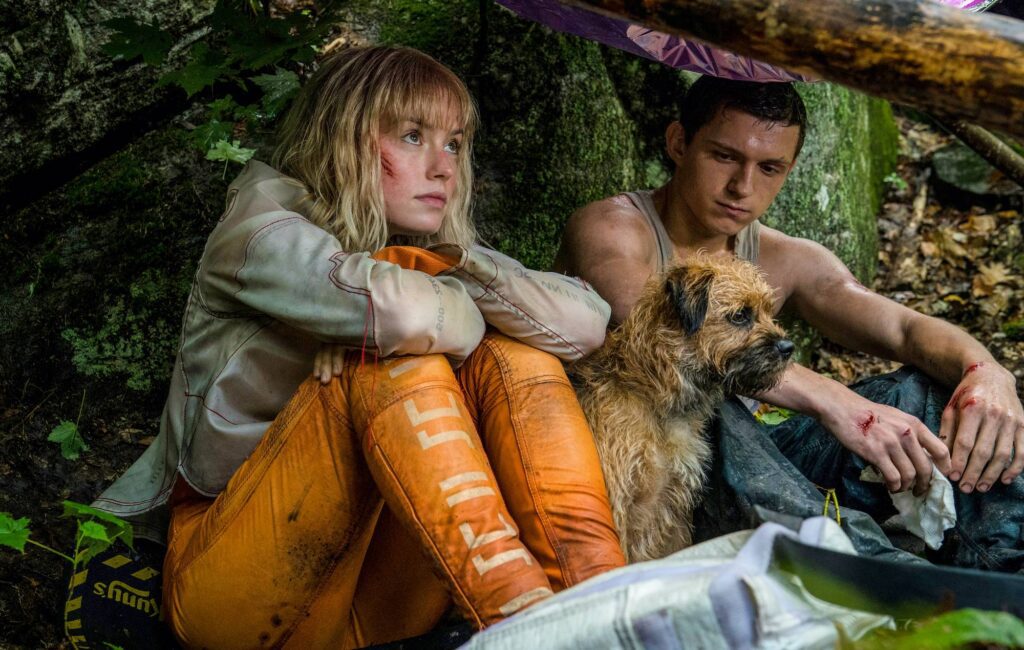 The first trailer for Chaos Walking, the new film starring Star Wars‘ Daisy Ridley and Spider-Man actor Tom Holland, is out now – watch it below.

The film, directed by Doug Liman and based on Patrick Ness’ book The Knife of Never Letting Go, has no firm release date yet, though is promised to be “coming soon”.

Set in a dystopian future, Holland and Ridley battle against a new reality. Watch the action-packed first trailer below.

A synopsis for Chaos Walking reads: “In the not too distant future, Todd Hewitt (Tom Holland) discovers Viola (Daisy Ridley), a mysterious girl who crash lands on his planet, where all the women have disappeared and the men are afflicted by “the Noise” – a force that puts all their thoughts on display.

“In this dangerous landscape, Viola’s life is threatened – and as Todd vows to protect her, he will have to discover his own inner power and unlock the planet’s dark secrets.”

Ridley and Holland will be joined in the film by the likes of Mads Mikkelsen, Demián Bichir, Cynthia Erivo, Nick Jonas, Kurt Sutter and David Oyelowo.

The film has been in progress since 2017, with the majority of shooting taking place last year. A prospective release date of January 22, 2021 had been teased, though may have been delayed due to the coronavirus pandemic, and no firm release date has yet been given.

Last month, Tom Holland confirmed that shooting was about to begin on Spider-Man 3. The Marvel star is set to reprise his role as Peter Parker in the next superhero outing, and wrote on his Instagram Story: “Ok, so we just landed in Atlanta, and uh… it’s time for Spider-Man 3! Let’s go!”