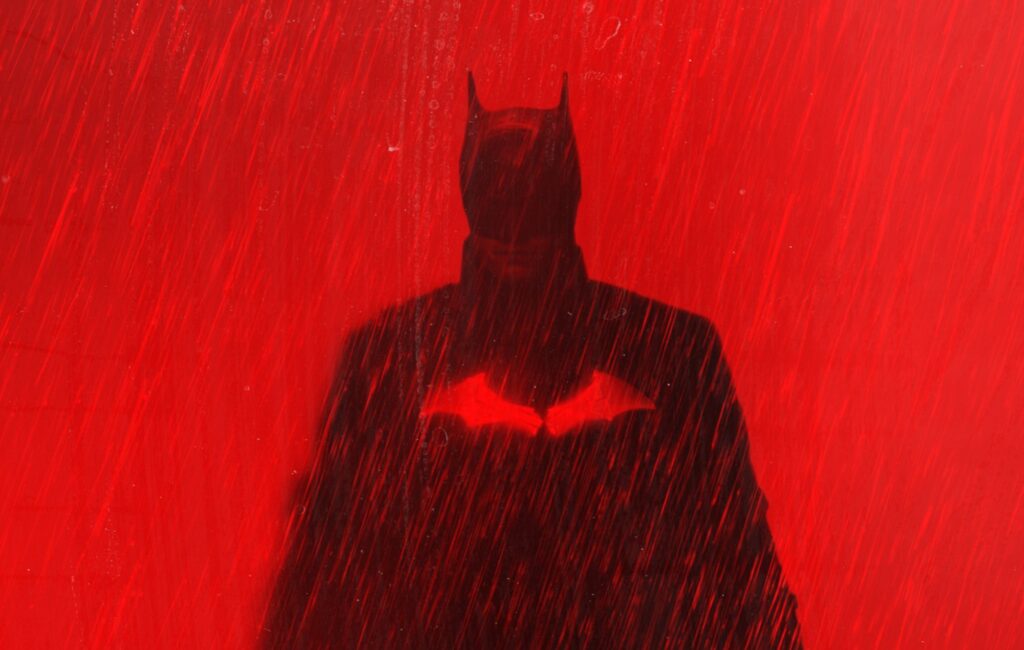 A new teaser trailer for the new The Batman film starring Robert Pattison has landed – watch it below.

At the DC FanDome this weekend, the studio revealed a new trailer for the film.

The clip shows us more of Batwoman’s relationship with Catwoman, as well The Riddler, played by Paul Dano. It also shows Colin Farrell as the Penguin.

You can watch it here:

Vengeance has arrived at #DCFanDome. Watch the new trailer for The Batman now! Only in theaters March 4.

♥️ this tweet to get reminders when tickets go on sale and when #TheBatman lands in theaters. pic.twitter.com/34okmV6x7b

Earlier this week, director Reeves has shared new glimpses of Selina Kyle aka Catwoman and antagonist Riddler from his upcoming film.

Ahead of the trailer’s release at DC FanDome today (October 16), Reeves debuted two posters and a screenshot showing Zoë Kravitz as Selina Kyle.

The two posters show Robert Pattinson as Batman and Paul Dano as The Riddler, while both maintaining the crimson aesthetic shown in other teasers.

Reeves captioned the photo: “What’s Black and Blue… and Dead all over…?”

In a recent interview, Kravitz described her role as Catwoman as “very physically demanding”.

Speaking to AnOther, she said: “I had to be in a very specific shape, and there’s a pandemic going on. I’m being zipped into a catsuit every day at 7am, working 12-hour days and then coming home and working out. It was intense.”

This marks DC’s latest attempt to reboot Batman, following Ben Affleck’s depiction in Batman V Superman: Dawn Of Justice and The Justice League. Along with being the film’s director, Reeves wrote the screenplay with Peter Craig.