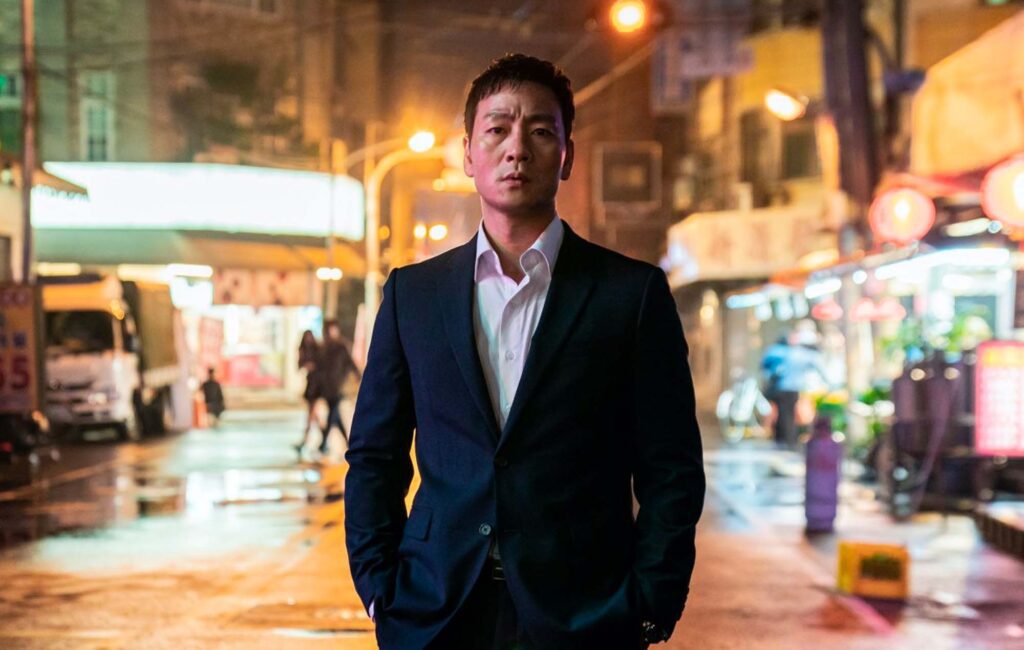 The brand-new visual opens with a shot of the neon-lit Chinese city of Shenyang, as a voiceover briefs special inspector Ji-hoon (played by Squid Game‘s Park Hae-soo) for an assignment that requires him to shadow a secret black ops team.

We then dive into the action-packed predicaments of the black ops team, led by Ji Kang-in (Sol Kyung-gu), also known as the Yaksha. The team butt heads with antagonist “D7” Ozawa (Hiroyuki Ikeuchi), a Japanese spy disguised as a lobbyist who has a particularly bad history with the Yaksha.

Yaksha: Ruthless Operations will be Park Hae-soo’s first film project since he starred in the hit Netflix K-drama Squid Game, which premiered on the streaming service in September 2021.

Lee, who played the series’ main character Seong Gi-hun, won Best Actor In A Drama Series for his performance, beating out Succession’s Brian Cox and Jeremy Strong, among others. The series also took home the award for Best Foreign Language Series, pipping other Netflix heavyweights like Money Heist and Lupin.

Previously, both Lee and Jung were also awarded the top acting prizes at the 2022 SAG Awards, while Squid Game itself won the trophy for Outstanding Performance By A Stunt Ensemble In A Television Series.