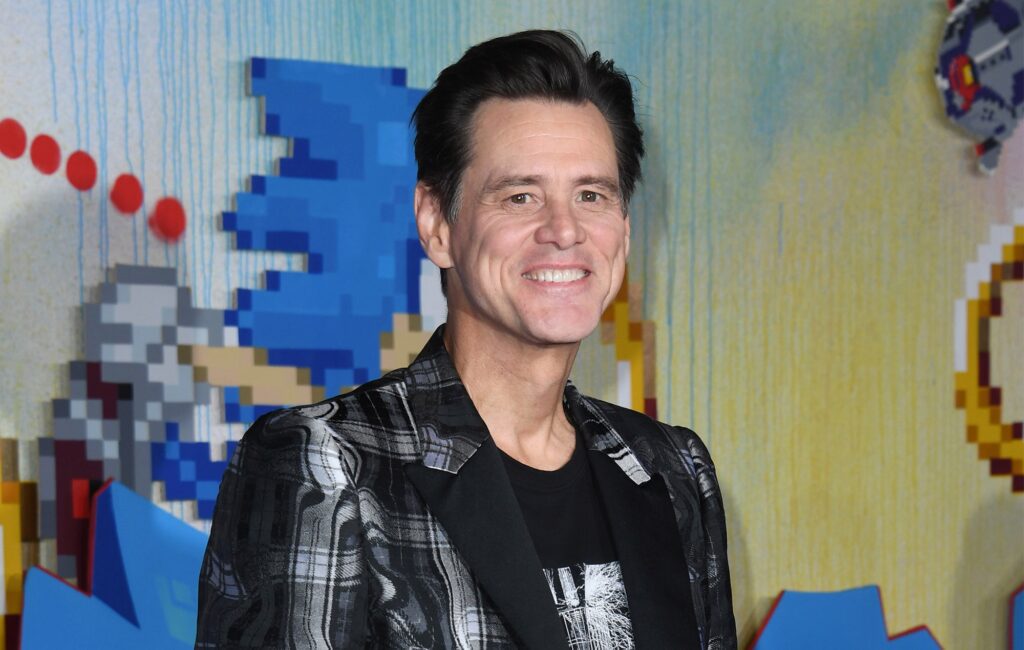 Jim Carrey has done an impression of himself alongside his co-stars from Sonic 2 – check it out below.

The actor is currently starring in the sequel to Sonic the Hedgehog, reprising his role as Dr. Robotnik alongside James Marsden, Ben Schwartz, Idris Elba and more.

During a cast interview with IMDb, a number of cast members were asked for their best impressions of Carrey, nodding to the most iconic moments from throughout his career.

Carrey then took on the meta challenge himself, doing an impression of his own crying before switching into a smile after saying “You’re on”.

Take a look at the full video here:

Jim Carrey recently revealed that he is currently considering retiring from acting.

“Well, I’m retiring,” Carrey said. “Yeah, probably. I’m being fairly serious. It depends. If the angels bring some sort of script that’s written in gold ink that says to me that it’s going to be really important for people to see, I might continue down the road, but I’m taking a break.”

The actor went on: “I really like my quiet life and I really like putting paint on canvas, I really love my spiritual life and I feel like — and this is something you might never hear another celebrity say as long as time exists — I have enough. I’ve done enough. I am enough.”

In a three-star review of Sonic 2, NME wrote: “Sonic 2 is certainly a fan-pleaser and comes pre-loaded with a post-credits scene that hints at more action (and more game throwbacks) to come. Who remembers that dodgy first design now?”