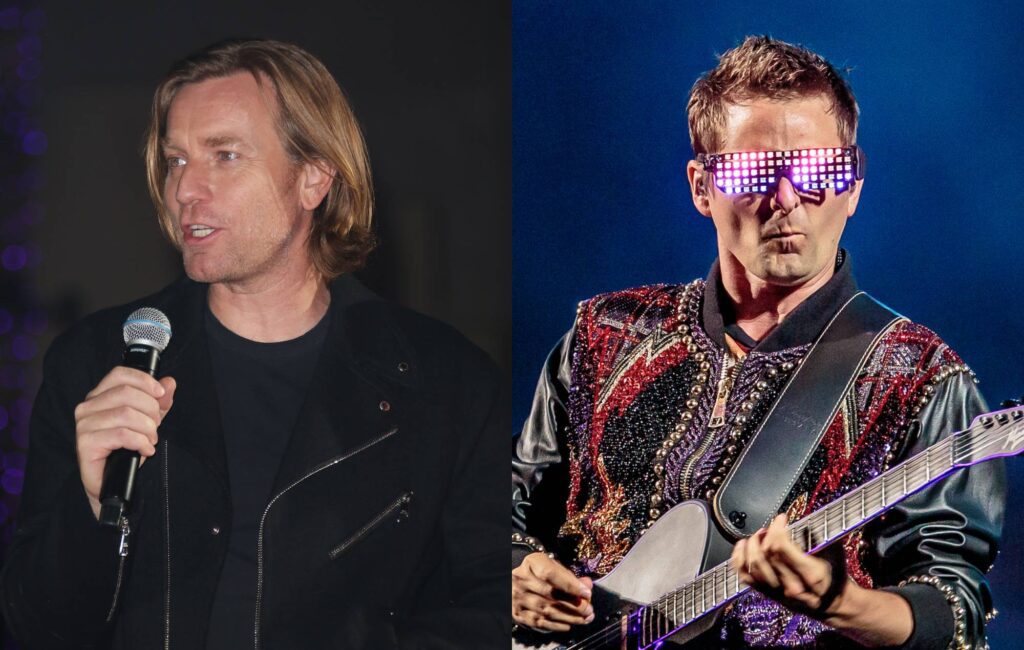 The footage, which sees the Star Wars actor playing the song on acoustic guitar, is taken from his new Apple TV+ show Long Way Up.

Long Way Up is the sequel to Long Way Down and Long Way Round, which see McGregor and broadcaster Charley Boorman travelling the world on motorcycles.

The series’ first episode landed on the new Apple streaming service in mid-September.

Long Way Up precedes McGregor’s return to a classic role from his past. McGregor is set to return to his iconic role as Obi-Wan Kenobi for a new standalone TV series in the Star Wars universe.

McGregor, who has not appeared in a Star Wars film since 2005’s Star Wars: Episode III – Revenge of the Sith, had been rumoured to reprise the role of Obi-Wan for some time.

“I started writing when all the protests and all the chaos were kicking off,” he said. “It’s a weird thing to say but it suits the music I write. It keeps you a little bit on edge.”

Bellamy also opened up to NME about the band’s future plans earlier this year. “I like the idea of totally resetting and going back to where we come from. As in, physically moving back to our hometown [Teignmouth, Devon] and getting back to how we used to be at square one.”

Bellamy has been keeping himself busy during 2020 by releasing a series of solo tracks including ‘Tomorrow’s World’, inspired by life in lockdown during the coronavirus pandemic, and ‘Pray (High Valyrian)’ from the Game Of Thrones soundtrack last year.