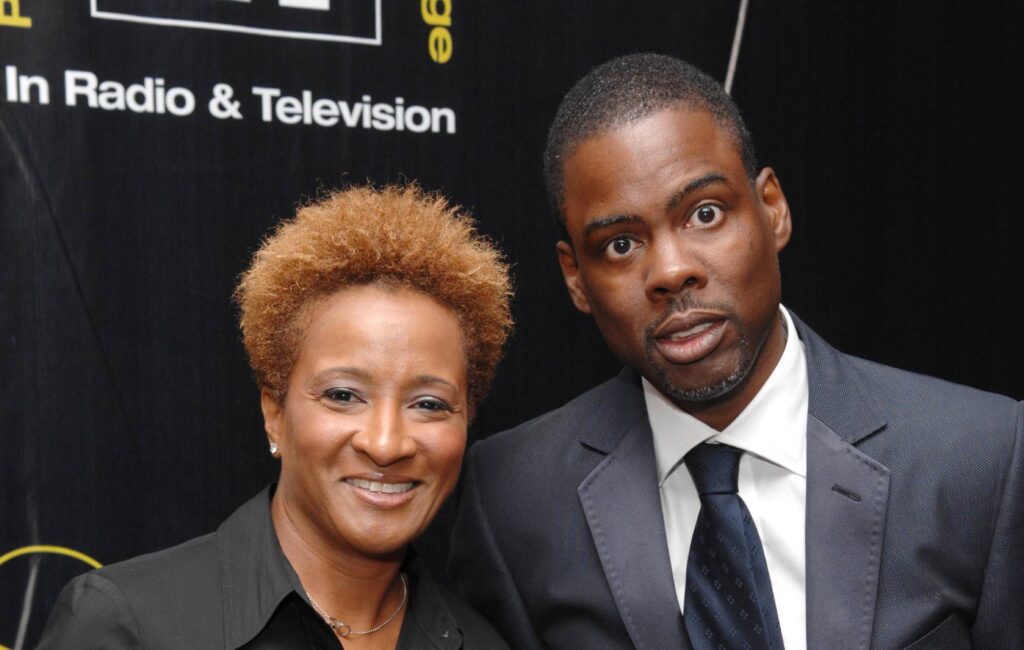 Oscars host Wanda Sykes has revealed that Chris Rock said sorry to her after being hit by Will Smith on stage, and is disappointed she hasn’t received an apology from the King Richard actor yet.

After Rock made a comment about Jada Pinkett-Smith’s alopecia, Smith ran up on stage and slapped the host before returning to his seat and shouted: “Keep my wife’s name out of your fucking mouth.”

Speaking on The Ellen DeGeneres Show on Wednesday (March 30), Sykes said that Rock came to her to apologise about what had taken place. “As soon as I walked up to him, the first thing he said was, ‘I’m so sorry.’ I’m like, ‘Why are you apologising?’” she said.

“He was like, ‘It was supposed to be your night…You and Amy [Schumer] and Regina [Hall], y’all were doing such a great job. I’m so sorry this is now gonna be about this.’

“Because that’s who Chris is,” she added.

Sykes then said that she thought Smith should have been removed from the Academy Awards ceremony after the “sickening” altercation: “For them to let him stay in that room and enjoy the rest of the show and accept his award, I was like, ‘How gross is this?’

“This sends the wrong message. If you assault somebody, you get escorted out the building and that’s it. But for them to let him continue, I thought it was gross.”

Referring to Smith’s Instagram apology, she continued: “I know he apologised to Chris but we were the hosts, right? This is our house, we’re inviting you in, we’re hosts, we’re gonna take care of y’all tonight and make sure you have a good time.

“And no one has apologised to us. We worked really hard to put that show together. Like the industry itself, I’m like, “What the hell is this?””

The comedian was hosting the event alongside Wanda Sykes and Regina Hall this year, and was the first co-host to be tasked with responding to the event as it happened.

Pinkett-Smith also shared an Instagram post on Tuesday that appeared to allude to her husband’s actions (March 29), which read: “This is a season for healing and I’m here for it.”