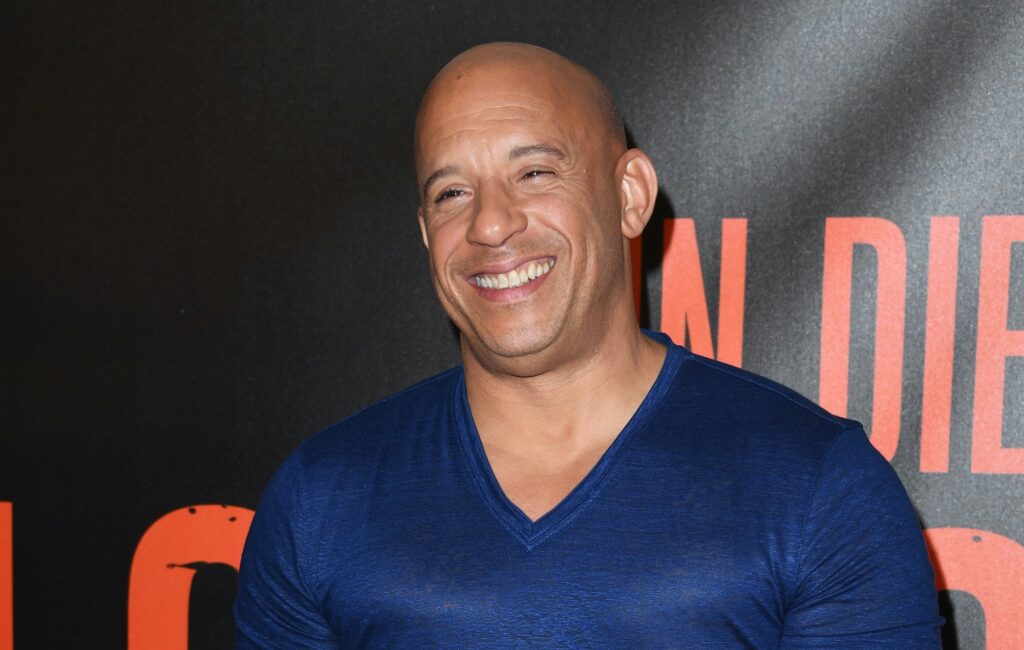 Vin Diesel has shared his second single – listen to ‘Days Are Gone’ below.

The new song follows the unlikely launch of the actor’s musical career last month, when he shared debut single ‘Feel Like I Do’.

As with the debut single, the new song comes out on Palm Tree Records, the label co-founded by DJ Kygo.

Speaking of the feel-good track in an interview with People, the actor said: “Something about 2020 led me to this tropical house, feel good-style of music.

“‘Feel Like I Do,’ at its core, is a positive message, and ‘Days Are Gone’ is a song that I think everybody can identify with in some way. It reminisces about life when it was a little bit more carefree than it is today.”

Listen to ‘Days Are Gone’ below.

In the same interview, Diesel spoke of how the late Paul Walker, his co-star in The Fast & The Furious, told him to pursue his music career.

“Bless my brother’s soul,” Diesel said. “I remember in London when I told Pablo that all these people were concerned that I was singing, he was the one who said, ‘Don’t ever stop singing, you know you have something special.’”

Outside of his musical endeavours, Diesel kicked off the year with the release of his latest film, Bloodshot, where he played the titular role.

In a review of the film, NME labelled it “a very silly film that’s redeemed by knowing exactly how silly it is,” adding: “It’s hard to hate a film that includes a dick joke which takes 20 minutes to pay off. There’s an old writing joke that one should avoid clichés – avoid them like the plague. Bloodshot doesn’t need to avoid clichés for the same reason our titular hero doesn’t need to avoid bullets. He’s just built that way.”