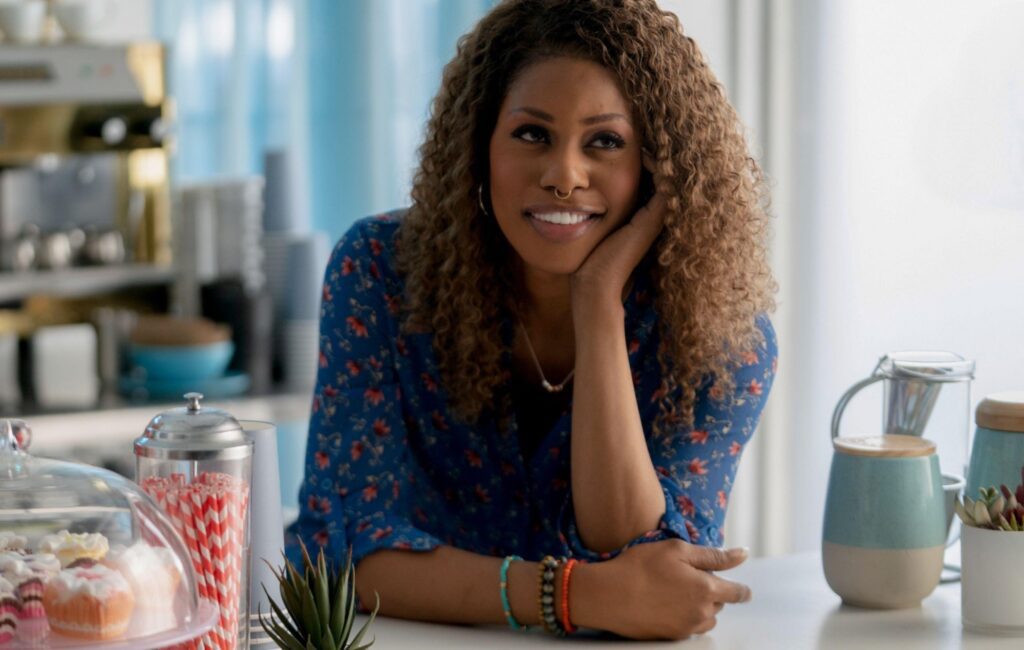 Universal Pictures has apologised after trans actor Laverne Cox was dubbed by a male actor in an Italian language version of Promising Young Woman.

The film was due to arrive in Italy today (May 13), but it has been postponed after a clip of Una Donna Promettente, shared by Universal Pictures Italy, received heavy criticism for overdubbing Cox with a male voice.

In the clip Cox’s character, Gail, could be seen talking to Carey Mulligan’s character, Carrie. Cox’s voice is dubbed over with that of male voice actor, Roberto Pedicini.

The situation has happened previously, with Cox’s Orange Is The New Black Character, Sophia Burset, voiced by male actor Andrea Lavagnino in an Italian-language version of the show.

As The Guardian notes, a cis man was also cast to voice Cox in the Spanish and German versions of Promising Young Woman.

A spokesperson for Universal Pictures International told The Guardian in a statement: “We are deeply grateful to Laverne and the transgender community for opening our eyes to a bias that neither we nor many in our industry had recognised.

“While there was no malicious intent behind this mistake, we are working diligently to fix it. We have begun redubbing Ms Cox’s voice with female actors in our international territories and are pushing back release dates to ensure the correct version is available.”

“We are sorry for the pain caused but are thankful that we can address the situation on this film and prevent similar mistakes from happening again on future projects.”