UK cinemas could reopen in time for Christopher Nolan's 'Tenet' 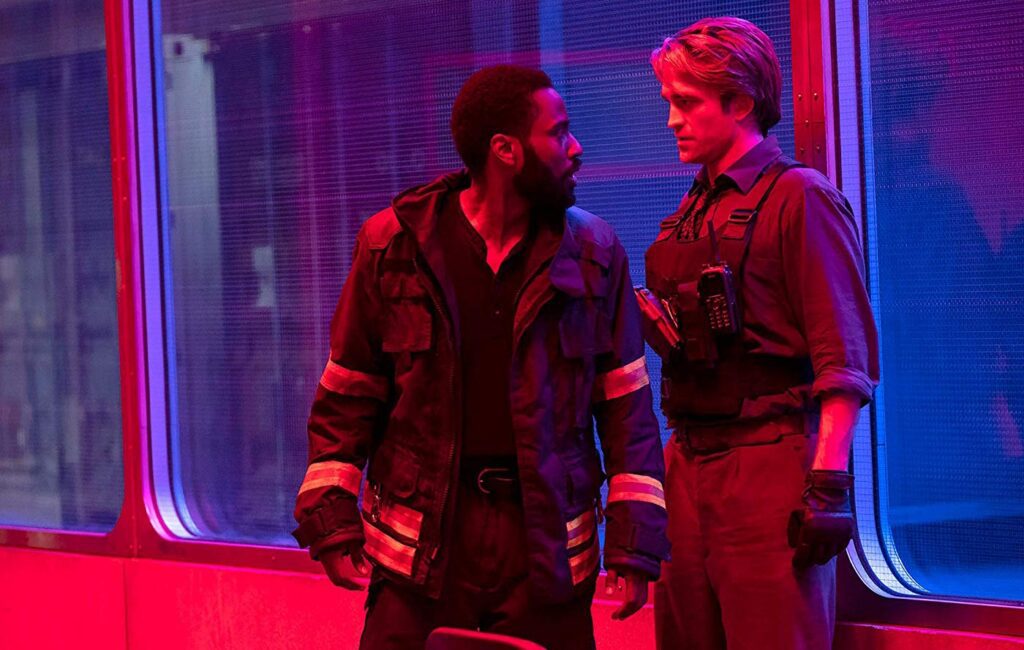 Cinemas could reopen across the UK by mid-July, according to Vue Cinemas chief executive Tim Richards.

Discussing the upcoming release of Christopher Nolan’s new film Tenet, scheduled for July 17 and not yet delayed, Richards told the BBC he is “hopeful” doors will reopen in time.

“What we are trying to do is work with the government to demonstrate that we are not like sporting fixtures or music concerts,” Richards began.

While many releases have been pushed back until 2021, Tenet has stayed with its initial release date. Disney’s live-action Mulan was delayed from March to July, and new James Bond title No Time To Die was delayed from April to November.

Richards said Vue is prepared for “every possible eventuality, ranging from social distancing to restricted access,” and added that there will be a “demand like we’ve never seen before” with upcoming tentpole releases.

“We are seeing an incredible amount of support from all the studios,” Richards added. “They want their movies released on big screens and our customers want to see those movies on big screens.”