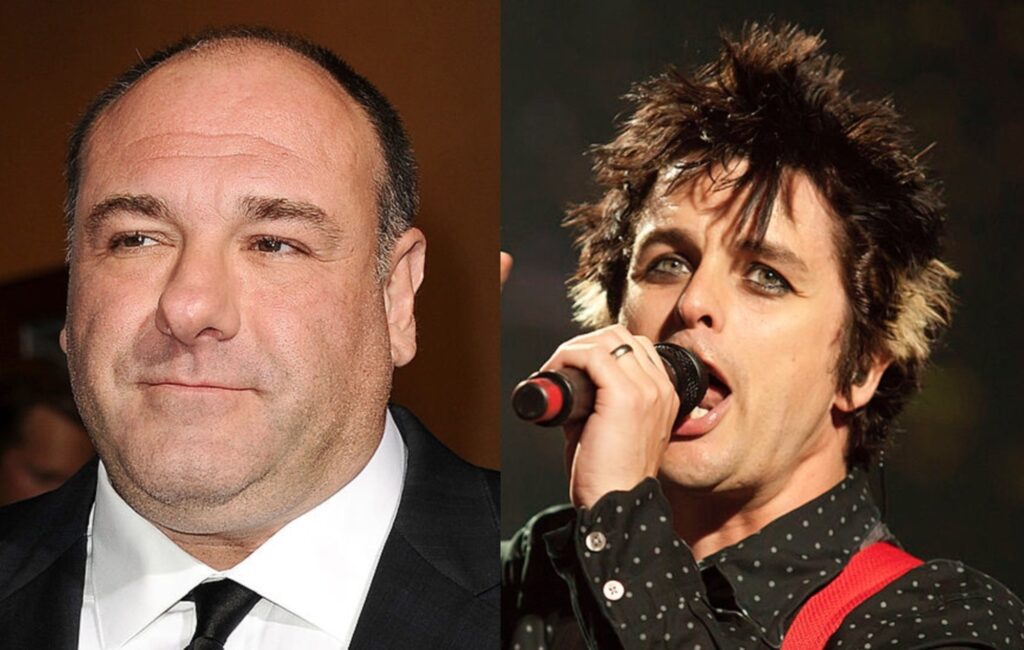 It has been revealed that The Sopranos actor James Gandolfini was a huge fan of Green Day‘s third studio album, ‘Dookie’.

The late actor, who passed away in 2013 while on vacation in Rome, was a big fan of the pop-punk trio, according to former co-star Michael Imperioli.

Yesterday (August 6), Imperioli, who played Christopher Moltisanti in The Sopranos, posted a photograph of himself holding a guitar that Gandolfini is signing.

In the comments, Imperioli was asked about the kind of music Gandolfini liked. “Green Day,” he replied. “He would play the vinyl of dookie in his trailer at work. Totally serious,” he followed up, before adding: “No joke. He loved Green Day.”

Last week it was announced that the writers behind The Sopranos and Goodfellas are coming together to create a new mafia drama series.

The show, which will be produced by Showtime and Imagine Television Studios, will be created by The Sopranos producer Terence Winter, Goodfellas screenwriter Nicholas Pileggi and Empire‘s Brian Grazer, according to Deadline.

Meanwhile, David Chase, creator of The Sopranos, has seemingly accidentally revealed the fate of Tony Soprano in the show’s finale.

The end of the hit show, which was broadcast in 2007, left Tony with an ambiguous fate, with him sitting in a diner as a rival hitman approached.

The screen faded to black before Journey’s ‘Don’t Stop Believin” played, leaving fans unsure as to whether Tony was killed or not.