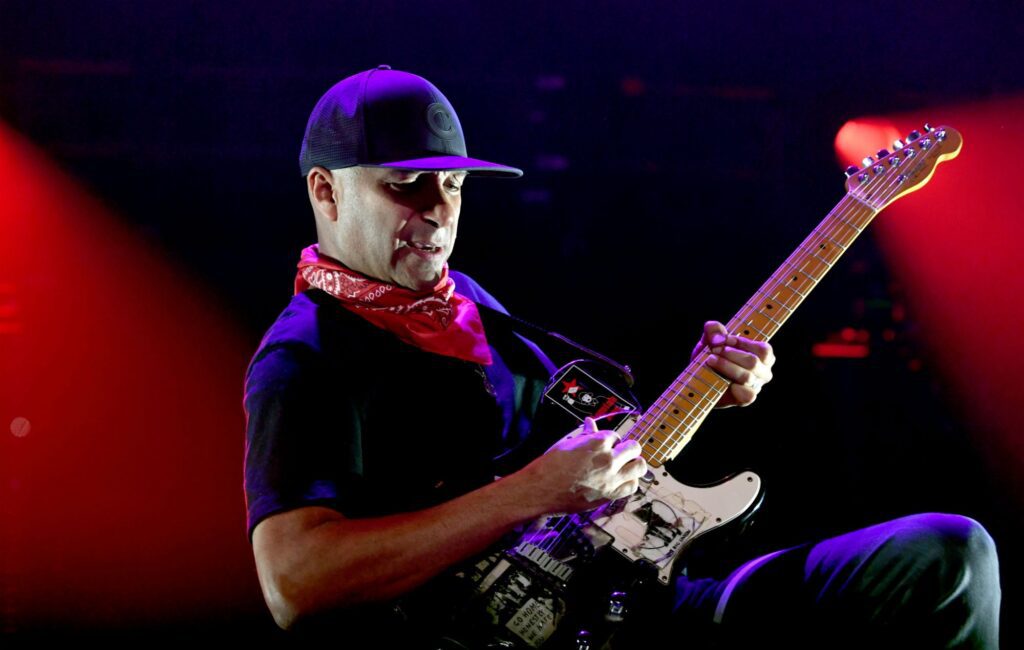 The Rage Against The Machine guitarist will serve as executive music producer in what will be his first major Hollywood production credit.

The film is also the first feature-length project in a partnership between the streaming giant and Game Of Thrones showrunners D.B. Weiss and David Benioff. It is part of their $300million (£233million) overall deal with Netflix.

A synopsis describes Metal Lords as a “coming-of-age comedy” which many young metalheads can relate to as “two kids want to start a heavy metal band in a high school where exactly two kids care about heavy metal.”

The film will star Knives Out and It’s Jaeden Martell, Emma actress Isis Hainsworth, and Adrian Greensmith, who makes his feature film debut in the movie. It is being directed by Nick and Nora’s Infinite Playlist filmmaker Peter Sollett.

Meanwhile, Morello recently featured on The Pretty Reckless‘ ‘And So It Went’ taken from their new album ‘Death By Rock And Roll’. The record also features appearances from Soundgarden‘s Kim Thayil and Matt Cameron.

He also teamed up with System Of A Down‘s Serj Tankian for a cover of Gang of Four’s ‘Natural’s Not in It’ to mark what would have been the 65th birthday of late frontman Andy Gill .

Morello, meanwhile, recently discussed Rage Against The Machine‘s infamous naked protest during one of their sets at Lollapalooza in 1993.

The band walked out on stage naked in Philadelphia in July 1993 (back when Lollapalooza was a touring festival) in a protest against censorship.