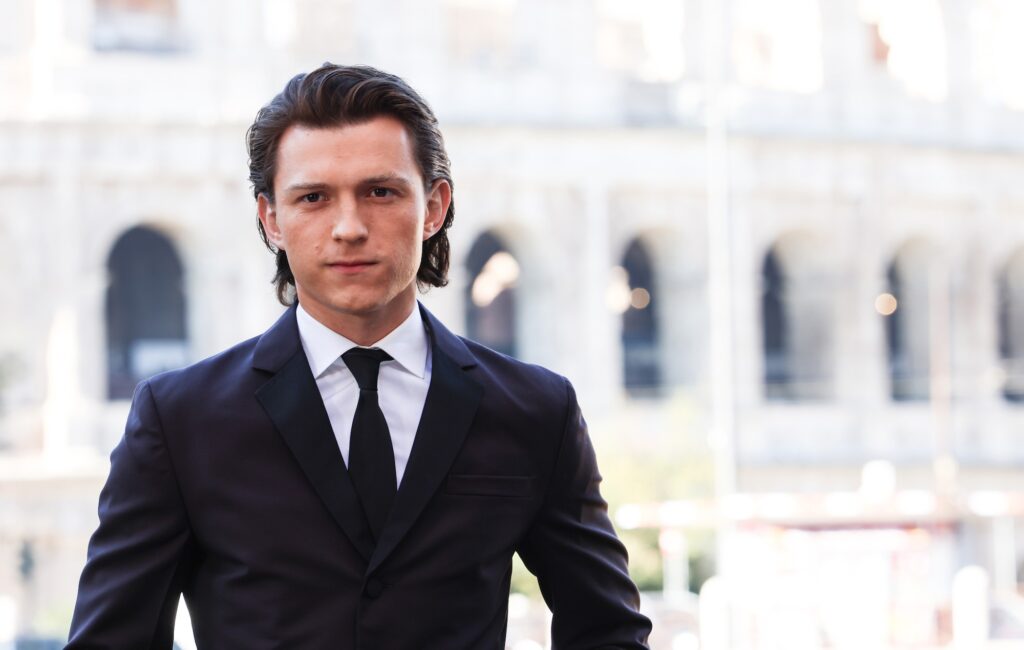 Tom Holland has announced that he will be taking a break from social media to help with his mental health in a new Instagram video.

The actor shared his decision with his followers yesterday (August 13) while highlighting a charity that helps young people cope with mental health issues and his Brothers Trust foundation.

“I have taken a break from social media for my mental health because I find Instagram and Twitter to be overstimulating, to be overwhelming,” Holland explained in the video. “I get caught up, and I spiral when I read things about me online, and, ultimately, it’s very detrimental to my mental state, so I decided to take a step back and delete the app.”

He continued to say that he “thought it would be very important and a good idea to shed some light on a charity that [The Brothers Trust] sponsor”, Stem4. “Stem4 is a wonderfully innovative education programme,” the actor explained. “Its pioneering apps, its clinically-advised website, and its mental health conferences help contribute towards helping young kids who are suffering. There are four apps that they offer – they are all completely free.”

After sharing details of the four apps – which include help with “intense emotions such as the urge to self-harm”, anxiety, motivation and support for friends and family members of those affected by mental illness, Holland encouraged viewers to show their support for Stem4 and other similar organisations. The Brothers Trust – which the star founded with his brothers – is also selling a t-shirt on its website to help raise money for mental health charities.

“There is an awful stigma against mental health, and I know that asking for help and seeking help isn’t something that we should be ashamed of, but it is something that is much easier said than done,” he concluded. “So hopefully, these apps can be your first step towards being happier and healthier. Thank you for listening, but something that’s also very important is that these charities also need help.”

Last year, Holland suggested he could take a break as an actor as he was having a “midlife crisis at 25”. “I don’t even know if I want to be an actor,” he said in an interview at the time. I started acting when I was 11, and I haven’t done anything else, so I’d like to go and do other things. Genuinely, I’m sort of… having a midlife crisis – at 25, I’m having like a pre-midlife crisis.”