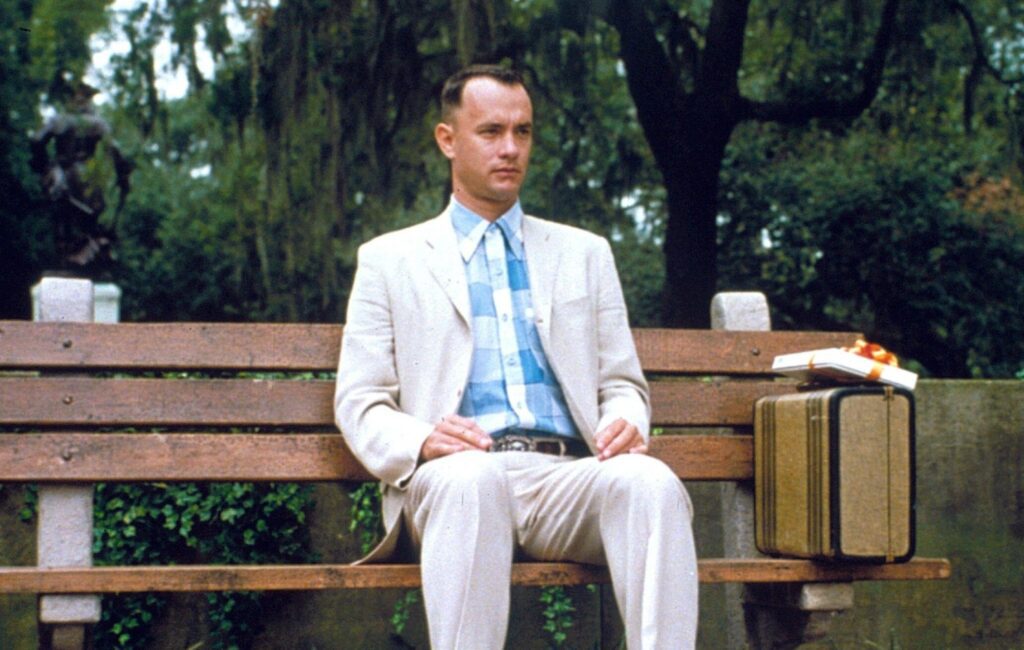 Tom Hanks has revealed there were discussions about making a sequel to Forrest Gump, but it only “lasted all of 40 minutes”.

The 1994 Oscar-winning film was originally based on the 1986 novel of the same name by Winston Groom, which received a sequel titled Gump and Co. in 1995.

Despite the success of the film adaptation, which won six Oscars including Best Picture, Hanks explained that talks of sequel were quickly brushed aside.

Speaking on the Happy Sad Confused podcast, Hanks said: “I will say that, with a long time in between, we did take a stab at talking about another Forrest Gump that lasted all of 40 minutes. And then we never, we said, ‘Guys, come on.’”

Hanks stated his career hasn’t featured many sequels because he’s never signed a contract which made one an obligation.

“A smart thing I did is I’ve never signed a contract that had a contractual obligation to do a sequel,” Hanks said. “I’ve always said, ‘Guys, if there’s a reason to do it, let’s do it. But you guys can’t force me.’

“There is that natural inclination that is one of pure commerce that says, ‘Hey, you just had a hit, so do it again and you’ll have a hit’.”

Hanks’ next film is comedy-drama A Man Called Otto, starring alongside Mariana Trevino, Rachel Keller and Manuel Garcia-Rulfo. The film, produced by Hanks, is scheduled to be released in cinemas on December 14 in the US.