Tom Ford on 'House of Gucci': “I often laughed out loud, but was I supposed to?” 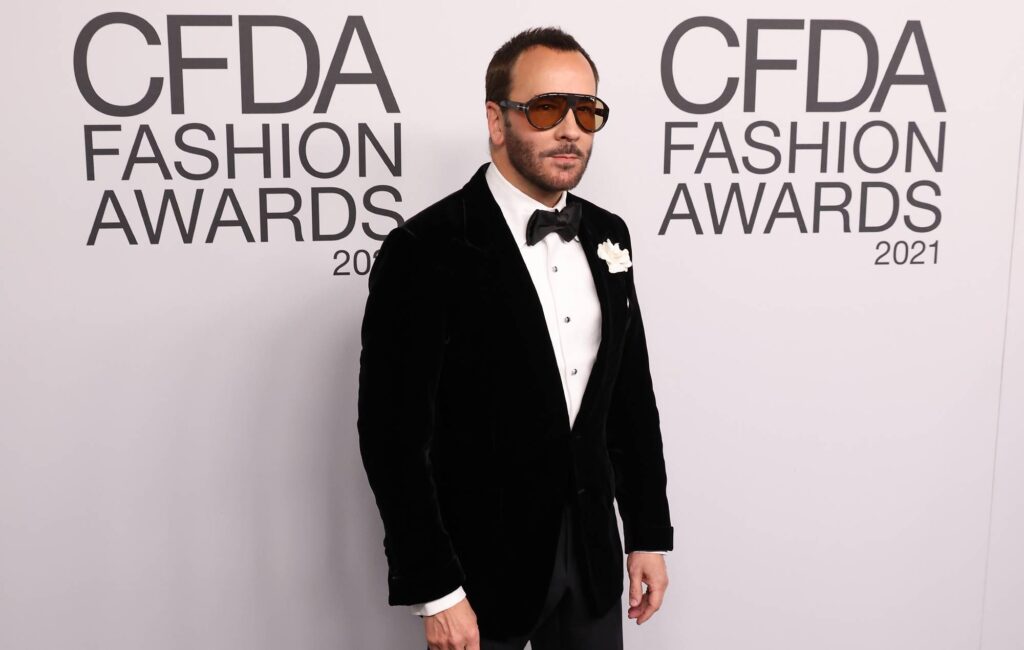 Fashion designer Tom Ford has criticised Ridley Scott’s House of Gucci, commenting that he found it hard to see “the humor and camp in something that was so bloody”.

Directed by Scott, the film follows the real-life murder of Maurizio Gucci (Adam Driver), former head of the fashion house, who was shot dead in 1995. His former wife, Patrizia Reggiani (Lady Gaga), was convicted of arranging his murder in 1998 and served 18 years in prison.

In a new essay penned for Air Mail, Ford discussed a number of issues he had with the high fashion drama, including the accuracy of the story told. But he also praised Lady Gaga for her performance as Patrizia and Jeremy Irons for playing Maurizio’s father, Rodolfo.

“The shiny, ambitious, beautifully filmed and costumed tale of greed and murder is stunning by the sheer number of stars that have been cast,” Ford wrote. “The movie rivals the nighttime soap Dynasty for subtlety but does so with a much bigger budget. Directed by master filmmaker Ridley Scott and starring Lady Gaga, Adam Driver, Al Pacino, Jeremy Irons, Jared Leto, and Salma Hayek, the film is … well, I’m still not quite sure what it is exactly, but somehow I felt as though I had lived through a hurricane when I left the theater. Was it a farce or a gripping tale of greed? I often laughed out loud, but was I supposed to?”

Ford became the Creative Director of Gucci in 1994, increasing sales by a significant figure even though the brand was close to bankruptcy when he joined. Played by Reeve Carney in a few scenes in House of Gucci, Ford took issue with the way his promotion was portrayed in the film.

“Maurizio had been bought out of the company by the time I assumed the position of creative director of Gucci and had my first hit collection. He certainly never toasted me after that show as he does in the film. Movies have a way of becoming truth in people’s minds, an alternate reality that in time obliterates the reality of what was,” he wrote.

Ford also criticised certain performances in the film, noting that he felt they went too far in their depictions: “At times, when Al Pacino, as Aldo Gucci, and Jared Leto, as Aldo’s son Paolo Gucci, were on-screen, I was not completely sure that I wasn’t watching a Saturday Night Live version of the tale.”

Towards the end of the essay, he said, “I was deeply sad for several days after watching House of Gucci, a reaction that I think only those of us who knew the players and the play will feel. It was hard for me to see the humor and camp in something that was so bloody. In real life, none of it was camp. It was at times absurd, but ultimately it was tragic.”

Ford isn’t the only person connected to the story to air out their grievances. The Gucci family itself weren’t happy with the film, with Ridley Scott dismissing their criticism earlier this month.

Speaking to AP (via Variety), Patrizia Gucci said: “We are truly disappointed. I speak on behalf of the family. They are stealing the identity of a family to make a profit, to increase the income of the Hollywood system.”

“I don’t engage with that,” Scott responded on BBC Radio 4’s Today programme. “You have to remember that one Gucci was murdered and another went to jail for tax evasion so you can’t be talking to me about making a profit.”