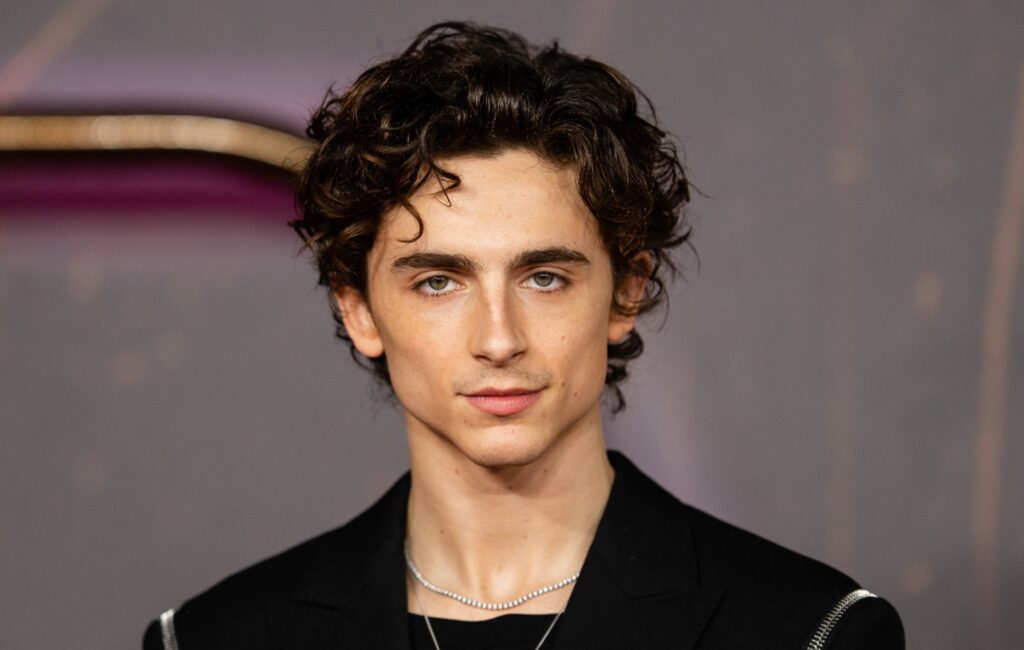 Timothée Chalamet has confirmed he used to run a secret YouTube channel dedicated to designing mods for Xbox 360 controllers.

The actor, most recently seen in sci-fi epic Dune, has been the subject of speculation since 2018 over whether he’s behind YouTube channel ModdedController360 – with an in-depth investigation on Vice outlining all the evidence pointing towards Chalamet’s involvement.

Speaking in an interview with YouTuber Nate Hill alongside Dune co-star Zendaya, Chalamet confirmed he is the person behind the channel – stating he made $30 (£22) by selling the modded controllers.

The channel itself, which has since ballooned with over 30,000 subscribers, only features three videos dating back to February and March 2010 when Chalamet was 15-years-old. The videos don’t show the actor’s face but feature his voice, as he shows off designs like the “Red Tiger” and “Blue/Silver paint” controllers.

ChalametUniverse, an Instagram fan page dedicated to the actor, started the theory back in 2018, when they said they were looking at Chalamet’s old YouTube channel and noticed he had “liked” YouTube videos from the ModdedController360 account.

Chalamet’s first acting role was in an episode of 2009’s Law & Order, before starring in films like 2015’s One & Two and Miss Stevens opposite Riverdale’s Lili Reinhart.

His big break however was in 2017’s romance drama Call Me By Your Name, which earned him a nomination for Best Actor at the Oscars.

The film’s screenwriter James Ivory recently spoke out about how Shia LaBeouf was originally set to play Oliver opposite Chalamet instead of Armie Hammer, describing the actor’s audition as “sensational”.

“Shia came to read for us in New York with Timothée Chalamet, paying for his own plane ticket, and Luca and I had been blown away,” Ivory wrote.

“The reading by the two young actors had been sensational; they made a very convincing hot couple. But then, too, Shia was dropped. He had had some bad publicity. He’d fought with his girlfriend; he’d fended off the police somewhere when they had tried to calm him down. And Luca would not call him, or his agent.”