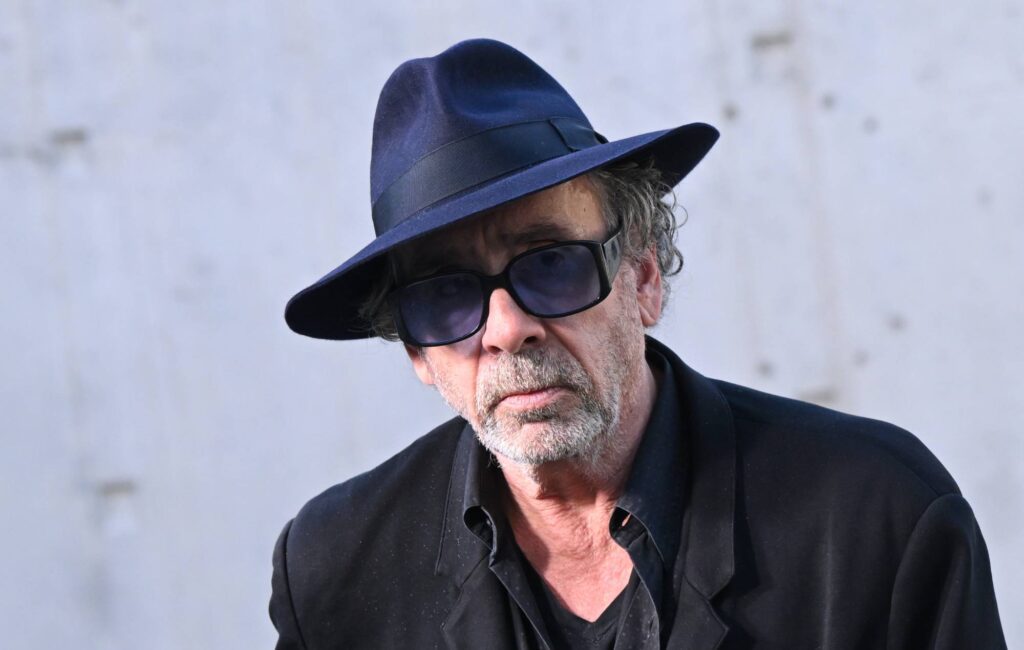 Tim Burton has criticised Disney after the failure of his 2019 adaptation of Dumbo.

The American film director, best known for his gothic stories such as Edward Scissorhands and The Nightmare Before Christmas, was discussing his work with the corporation at the Lumiere Festival in Lyon, France.

Discussing several decades of work with Disney, Burton said: “My history is that I started out there. I was hired and fired like several times throughout my career there. The thing about Dumbo is that’s why I think my days with Disney are done, I realised that I was Dumbo, that I was working in this horrible big circus and I needed to escape.”

The Batman director added: “That movie is quite autobiographical at a certain level.”
In a masterclass at the film festival, Burton also discussed the influence of his 1989 superhero movie which starred Michael Keaton as the Caped Crusader.

Burton said: “The thing that is funny about it now is, people go ‘What do you think of the new ‘Batman?’’ and I start laughing and crying because I go back to a time capsule, where pretty much every day the studios were saying, ‘It’s too dark, it’s too dark’. Now it looks like a lighthearted romp.”

Beginning his career at Disney as an animator, Burton has made several highly successful films for the studio including Alice in Wonderland and the cult classic Ed Wood, both of which starred long-time collaborator Johnny Depp.

The live-action adaptation of Dumbo was the last film Burton made with Disney. Starring Colin Farrell, Eva Green, Michael Keaton and Danny DeVito, the film did not manage to break even at the box office.

Meanwhile, Netflix released the first full-length trailer for Burton‘s Wednesday, the Addams Family reboot series back in August. Burton’s episodic reboot of the 1990 franchise will be told from Wednesday’s perspective in a present-day setting.

Netflix has described the upcoming series as “a sleuthing, supernaturally infused mystery charting Wednesday Addams’ years as a student at Nevermore Academy.”

The official description continues: “Wednesday attempts to master her emerging psychic ability, thwart a monstrous killing spree that has terrorised the local town, and solve the supernatural mystery that embroiled her parents 25 years ago – all while navigating her new and very tangled relationships at Nevermore.”

The show is directed and executive produced by Burton alongside showrunners Al Gough and Miles Millar, who previously developed Smallville.