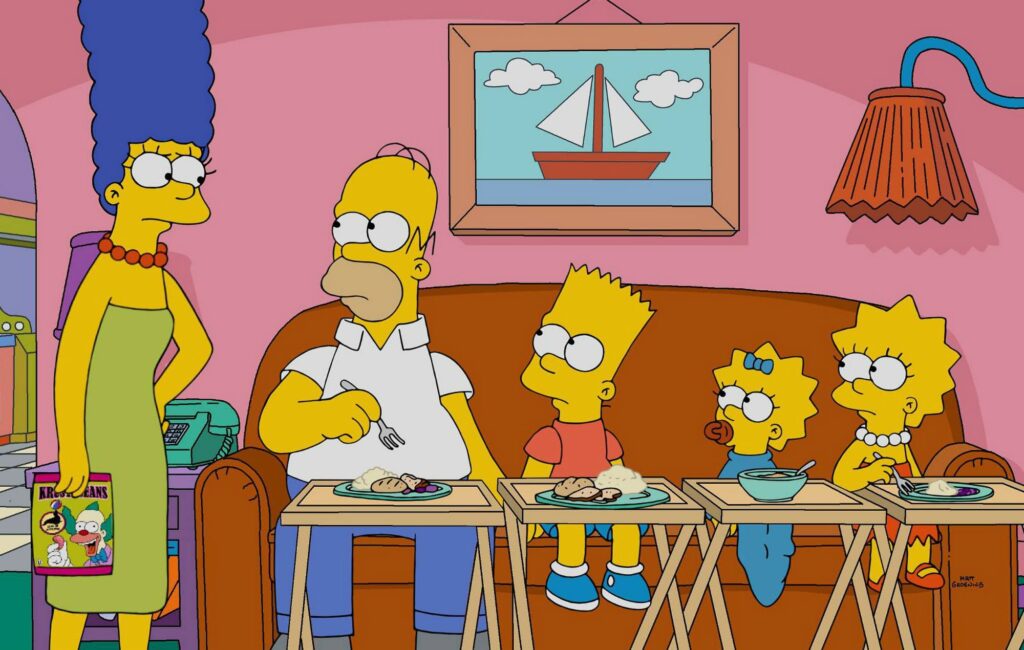 The Simpsons co-showrunner Al Jean has provided an update on a potential follow-up to The Simpsons Movie.

Speaking to Yahoo Movies, the writer, animator and producer said that he was keen to work on another feature-length film, but that he doesn’t see it happening any time soon.

“I’d love to work on another Simpsons movie, and we’ve talked about it,” he said, before questioning if a potential sequel would receive a theatrical release or go straight to streaming.

“I don’t know exactly what the animation feature world is at the moment,” he continued. “I know there are some movies that have done well, but is it streaming, is it theatrical?

“So I think that’s actually a question we would have to wrestle with before we even started working on a script.

Last year, Jean revealed that plans for a sequel movie were shelved due the COVID-19 pandemic.

“We were really talking about it a lot before the pandemic. And now I think just as a caution, I want to see how movies and, specifically, animated movies come back, because I wouldn’t want to do it just as a streaming experience,” he told ComicBook.com at the time.

Elsewhere, The Simpsons executive producer Matt Selman recently revealed that the show will parody Stephen King’s It in an upcoming Treehouse Of Horror episode.

Speaking to Variety, Selman said: “We’ve never done a single fantastical, scary, dark story, told over the scope of the 20 minutes and 40 seconds that is an episode.

“I think the fans are going to be really excited. Certainly the tattoos already exist of Krusty as Pennywise. So we’re just writing towards the tattoos now. You want as many tattoo worthy moments in your episodes as you can.”

As reported by Entertainment Weekly, the episode will be titled Not It and will take place in Kingfield, described as a “spooky Maine version of Springfield”.