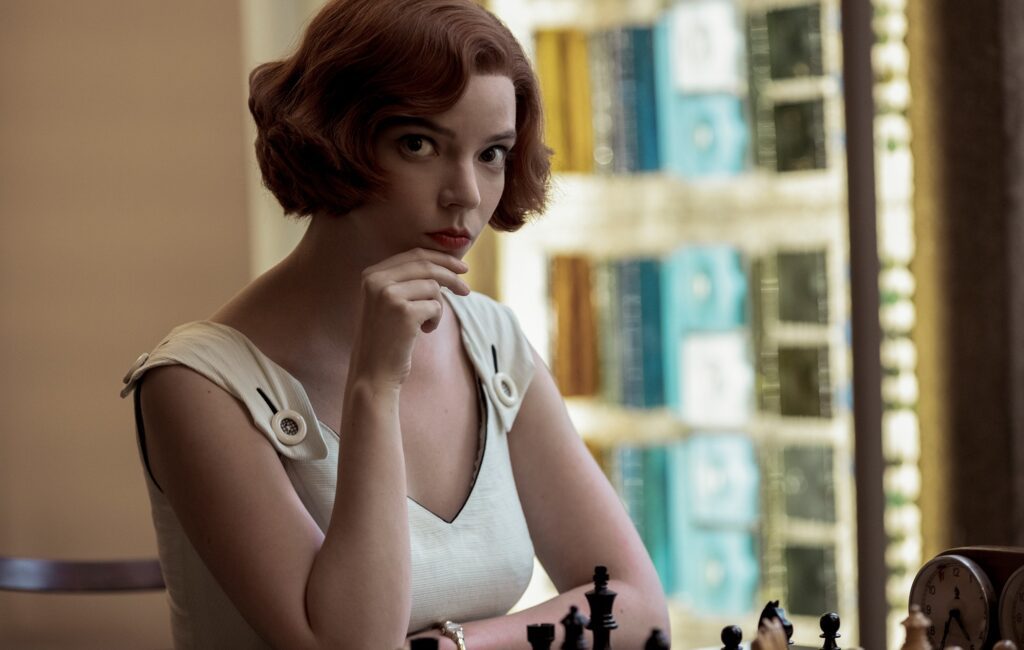 The Queen’s Gambit star Anya Taylor-Joy has revealed she can make her nose bleed on cue.

The actress, discussing her titular role in Autumn de Wilde’s Jane Austen adaptation Emma, detailed the scene in which her character gets a nosebleed during a scene with Johnny Flynn’s Mr Knightley.

“I didn’t know I had that talent until that scene,” Taylor-Joy told The Guardian. “As soon as my nose started bleeding, Autumn de Wilde and Johnny both got as excited as me.

“The crew were going, ‘Cut, cut!’ because they were concerned about me but us three were like: ‘What are you talking about? Keep rolling! This is unbelievable! We have to capture it on film.’”

She added: “I always joke that I’m like Liam Neeson in Taken in that I have a very particular set of skills that would render me useless anywhere else other than in the acting world.”

Anya Taylor-Joy most recently starred as chess prodigy Beth Harmon in Netflix series The Queen’s Gambit. In a three-star review of the show, NME said: “Taylor-Joy embodies the chic, placid poster girl effortlessly with her orb-like eyes and swan-like posture.

“As an addict however she’s still shown to be glamorous, moving lucidly around kitsch interiors while drinking from a bottle as if in a music video.”

Next up, the actress will be starring in Edgar Wright’s Last Night with Soho. Earlier this year she told NME that working with the filmmaker was “one of those pinch me moments”.