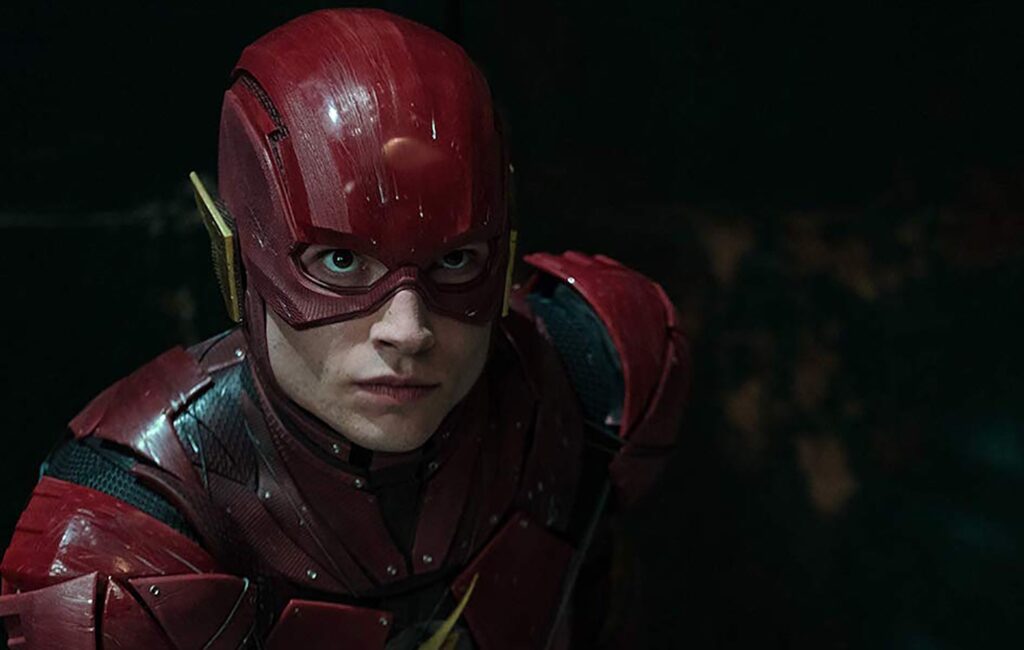 The Flash screenwriter Christina Hodson has confirmed that the new film will be based on DC Comics’ infamous Flashpoint storyline, which will be used to kickstart a sprawling DC cinematic multiverse.

Speaking at the DC FanDome’s Multiverse 101 panel, the Birds of Prey writer said: “The cinematic multiverse is going to be born out of this movie, born out of Barry’s story.”

Ezra Miller (Justice League) expanded on the potential scope of the new direction, which could involve different versions of popular characters and retelling of events. “This movie, by opening the door that Flashpoint did in the comic, all of these stories and characters can start to collide,” he said.

Rumours that Flashpoint’s time-travel plot could be used as the basis for the new film were not dampened by this week’s news that both Ben Affleck and Michael Keaton are set to return to playing Batman in The Flash.

In the comic, the Flashpoint storyline begins with Barry Allen waking up to discover that Superman doesn’t exist, Atlantis is at war with Themyscira, and Bruce Wayne’s father is Batman instead. It’s established that the power of the Speed Force, which Allen used to prevent his mother being killed, has caused a ripple effect in time, leading to profound changes in the DC universe.

The Flash is expected in cinemas in 2022.

Saturday’s FanDome also saw a number of key updates on upcoming DC films, including trailers for Zack Snyder’s long-awaited cut of Justice League and Robert Pattinson as The Batman.