'The Batman' to feature scene filmed at London's Printworks 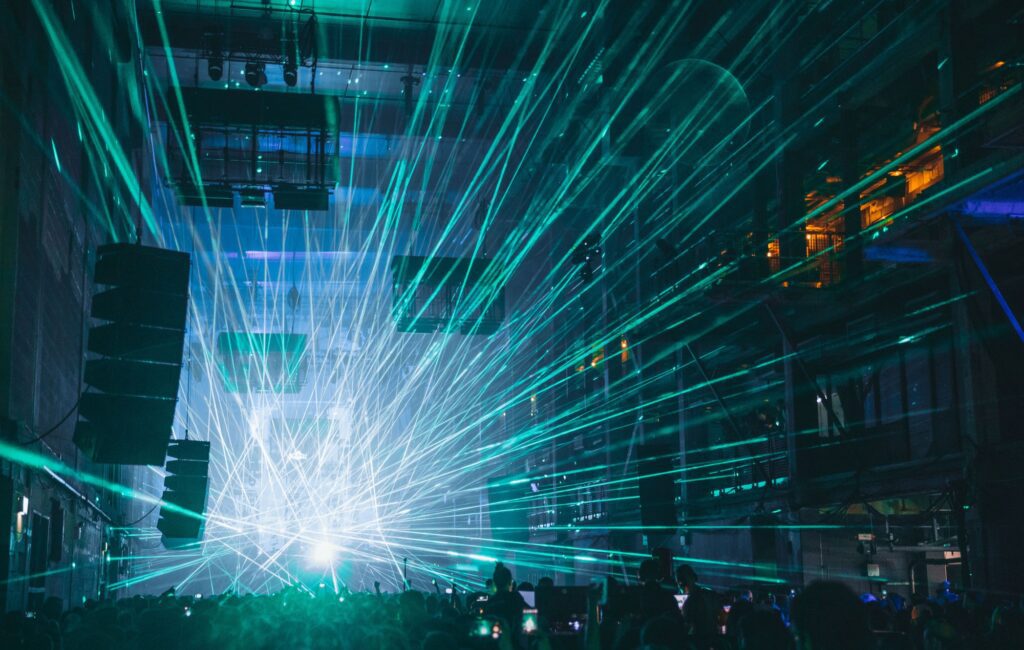 As the world awaits the release of Robert Pattinson’s highly anticipated debut as The Batman, fans have spotted London’s iconic Printworks in the film’s new trailer.

In the film’s trailer, released over the weekend (October 16), the nightclub can be seen in for a few moments in which the titular protagonist fights some villains on the club’s balcony.

Is that @Printworks_LDN in the trailer for The Batman? pic.twitter.com/gtJTOLLYNG

The Batman, which is set for release on March 4 2022, was filmed in multiple areas around the UK, with a funeral scene being filmed in Liverpool. Pattinson returned to the city in October last year after recovering from COVID-19.

Directed by Matt Reeves, The Batman experienced multiple production delays, the last of which occurred in February of this year after Pattinson’s stuntman contracted COVID-19. However, the film officially completed production the next month, with Reeves sharing photos of slates on-set with the caption ‘#LastDay’.

The Batman will also star Zoë Kravitz as Selina Kyle and Paul Dano as The Riddler, as well as Jeffrey Wright as James Gordon, John Turturro as Carmine Falcone, Peter Sarsgaard as Gil Colson, Andy Serkis as Alfred Pennyworth and Colin Farrell as Penguin.

In a recent interview, Kravitz described her role as Catwoman as “very physically demanding”, saying to AnOther: “I had to be in a very specific shape, and there’s a pandemic going on.

“I’m being zipped into a catsuit every day at 7am, working 12-hour days and then coming home and working out. It was intense.”