'The Batman' fan decodes The Riddler's message in new trailer 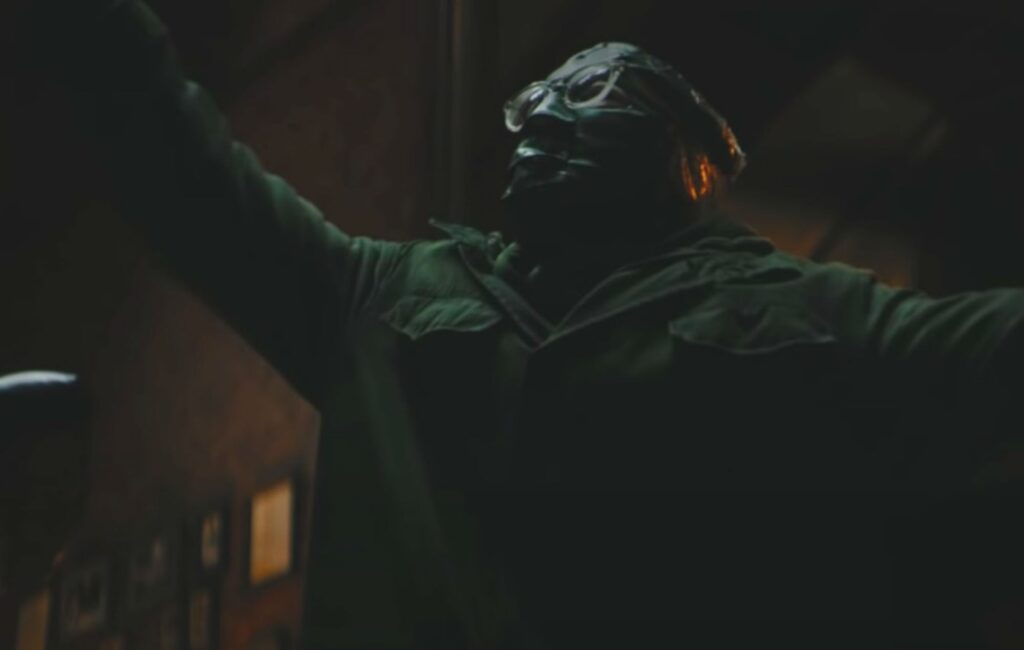 Following the release of The Batman‘s first trailer over the weekend, one fan appears to have decoded a mysterious message from The Riddler (Paul Dano).

In the first look at the Matt Reeves-directed DC movie, fans were given first glimpses of Robert Pattinson’s Bruce Wayne/Batman, alongside Zoe Kravitz’s Catwoman and Dano’s Riddler.

At one point in the clip, however, a message for Batman is left on a victim, which asks: “What does a liar do when he’s dead?”, followed by a series of symbols.

One fan seems to have cracked it, discovering that the answer translates as the clever pun: “He lies still”.

Explaining his methodology, Andrew Lane revealed in a Twitter thread that he looked through the symbols to identify recurring ones, using a process of elimination by first trying Batman.

So hyped for Matt Reeve’s Batman Movie, I decided to solve The Riddler’s code. #TheBatman pic.twitter.com/vsxVxucedv

The Batman‘s trailer was unveiled at DC’s FanDome event, unveiling a much darker and grittier interpretation of the DC hero.

Elsewhere at the virtual event, Warner Bros. Games Montreal officially unveiled its Gotham Knights game, which is set in the Batman universe. The game takes place after the death of Bruce Wayne, with the titular Gotham Knights – Robin, Batgirl, Nightwing and Red Hood – continuing his legacy.