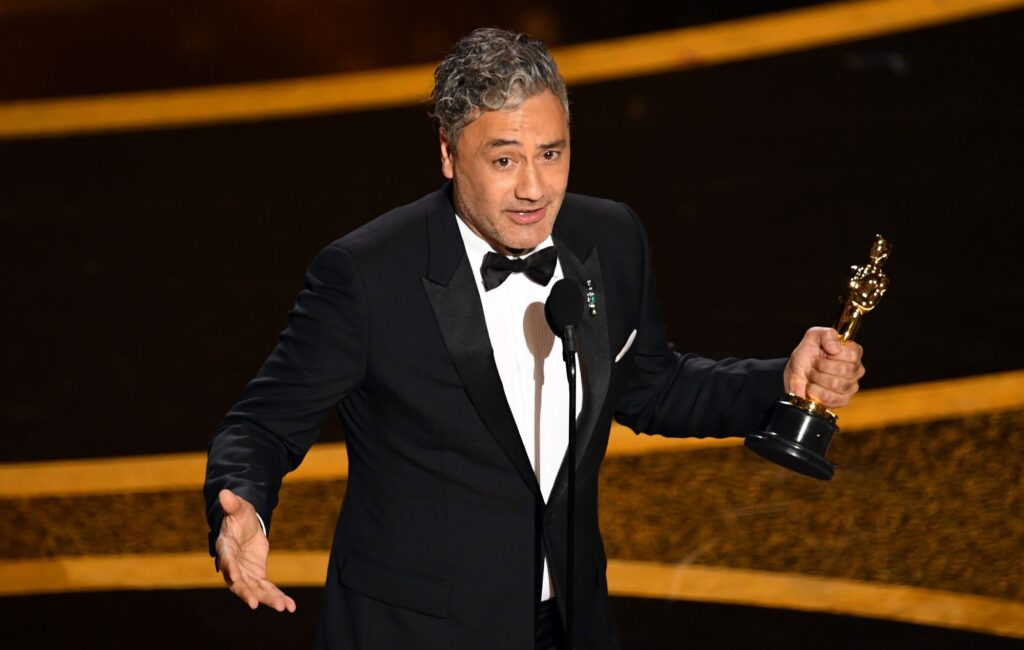 Oscar-winning filmmaker Taika Waititi has signed on a group of Māori writers to work on three forthcoming projects about colonisation.

Piki Films, the company run by Waititi and Carthew Neal, will embark upon two feature films and a TV series that aim to put “indigenous voices at the centre,” according to reports.

Speaking to Screendaily, Morgan Waru – who will head up development of the projects along with Neal – said that casting choices would be also with a focus on indigenous voices.

“Globally, these calls for racial equality and reconciliation of the past are louder than ever. We feel so passionately about those stories, and we have the means and momentum to bring them to a global audience.”

The projects have already had their concepts decided on with two expected to be adaptations. Although, directors have not yet been confirmed for all three new projects.

The second project will be based on Tina Makereti’s novel The Imaginary Lives Of James Pōneke, about a Māori boy exhibited in Victorian London.

Commenting on the adaptation, Makereti said: “It seems strangely timely to see this story developed into a film, as we witness the toppling of colonial statues and attitudes.”

The third project, the TV drama, involves a deep-dive into crime drama series Better The Blood. It is created by Michael Bennett and Jane Holland, the award-winning team behind 2018’s In Dark Places.

Piki Films was behind the recent blockbuster Jojo Rabbit, as well as earlier cinematic hits Hunt for the Wilderpeople and The Breaker Upperers.

Elsewhere, Waititi has been confirmed to direct and co-write a new Star Wars film. The as-yet-untitled feature is the first major Star Wars film announcement since The Rise of Skywalker.