Russell Crowe says the first ‘Gladiator’ script was “so bad” 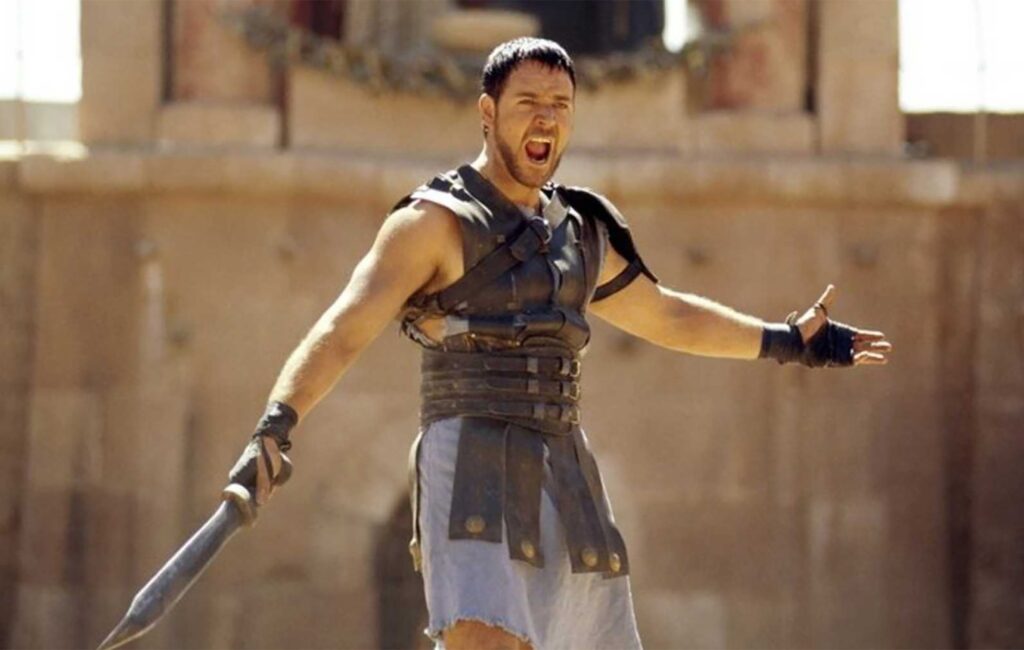 Russell Crowe has said the first script he received for Gladiator was “so bad”.

“Gladiator was a unique experience because the script that they had was so bad, it was just so bad,” Crowe began.

“The producer didn’t know I’d actually already been able to get a copy but the thing he said is ‘I don’t want to send you the document we have, because you won’t respond to it’.”

The actor explained he was instead convinced by Scott, who shared his vision for the film beyond the page.

“He was so prepared and the things he was showing me and the visual images and the mathematics of how he was going to not have to build an entire Colosseum yet still shoot the Colosseum. And we just clicked on that first meeting.”

Crowe added that his experience with his co-stars, Oliver Reed, Joaquin Phoenix and Sir Derek Jacobi, also made up for his initial thoughts on the script. “By the time I was leaving the set I definitely felt the collective energy of that cast was fantastic.”

Russell Crowe had explained earlier this year that he was ready to turn down the role, but it was the mention of Scott that convinced him to change his mind.

The Roman epic was nominated for 11 Oscars, winning five including Best Actor for Crowe and Best Picture.