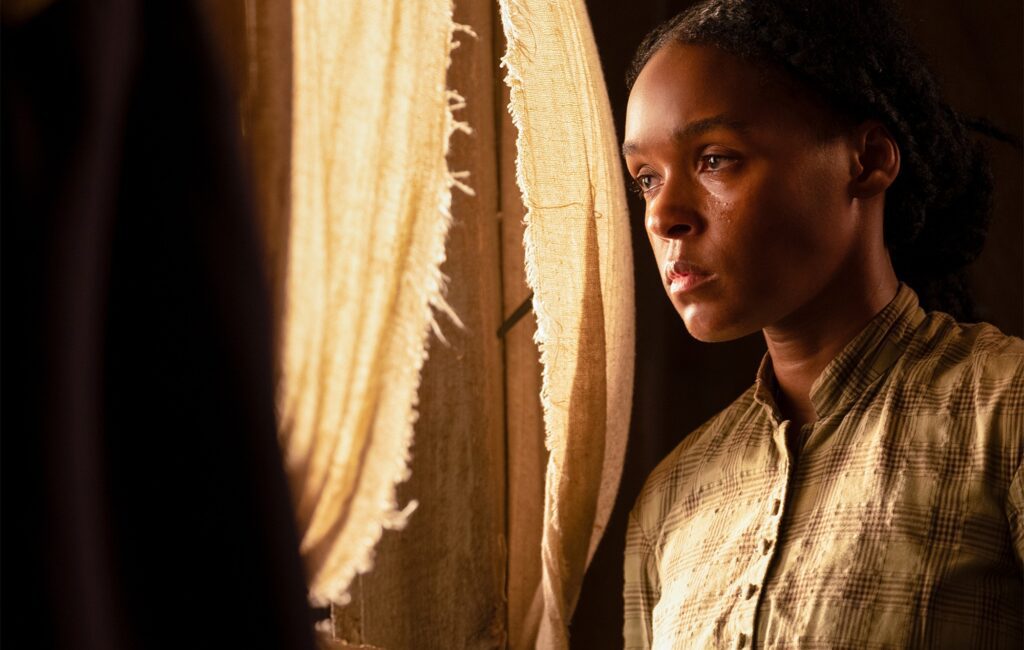 Janelle Monáe has spoken about how “triggering” it was to film her upcoming horror film Antebellum.

In the film, the actress and singer portrays an author who is transported back in time to a reality in which she is an enslaved person.

She said, “Oh, I brought all of my ancestors home with me. We were filming most of the stuff at night on a plantation, and I felt everything. There were just certain conversations even at craft services that if I heard would be triggering for me.

“I couldn’t even talk to my family sometimes. It was kind of unhealthy when I think back.”

Monáe added that the conversation was not an easy one to have and that even just accepting the role was equally difficult.

She said: “This is a project that is so of the times, and it was not going to be a yes for me because I knew the responsibility and the weight of it and I knew what this character was going to have to go through physically and emotionally.”

During this busy period in her career, Janelle Monáe was also dealing with mercury poisoning from a fish she ate, and had to find a way to make the experience work for her art.

“I used it for Homecoming. I didn’t know I had it in Antebellum, but looking back at the footage, I used the disorientation and unravelling in my personal life onscreen,” she said.

She explained her symptoms included lack of coordination, high anxiety, shyness, adding, “People would reach out, and I apologise now if you were one of those people last year who reached out to me and wanted to talk or engage in business or whatever. I just didn’t have it in me. I became kind of a recluse.”

Antebellum is due for release on August 21.