A 'Twister' movie reboot is in the pipeline at Universal 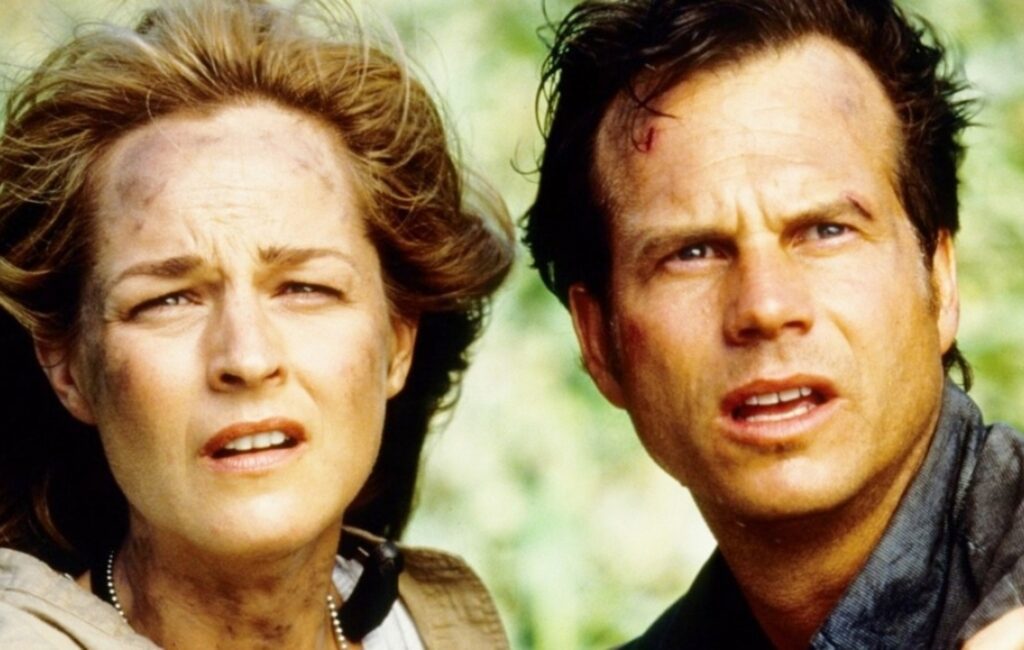 A remake of tornado disaster movie Twister is in the pipeline.

According to The Wrap, Universal are working on a reboot of the film and have already lined up Joseph Kosinski to direct, following his work on Tron: Legacy and the forthcoming Top Gun: Maverick.

The movie, which starred Bill Paxton and Helen Hunt as weather researchers Jo and Bill Harding, followed a group of storm chasers,who travelled to Oklahoma to experience a historic series of tornados.

Twister was a big hit when released in 1996, helmed by Jan De Bont, who also directed Speed and worked as a cinematographer on movies including Flatliners and Die Hard.

The news comes as Hollywood sets to recover from the global COVID-19 pandemic.

The coronavirus outbreak has disrupted the health of thousands of people across the globe, and has severely affected the entertainment industry.

COVID-19 has impacted film releases and has forced teams to halt productions – from the next James Bond instalment No Time to Die to the pausing of filming Disney+’s TV series The Falcon and The Winter Soldier.

Earlier this month, Cineworld confirmed that all their UK and global cinemas will reopen between late June and mid-July. Cinemas in the Czech Republic and Slovakia will open first on June 26, and the US and UK branches will open on July 10, with COVID-19 health measures being implemented.

Boris Johnson has given cinemas the go-ahead to reopen across England from July 4, as the hospitality sector slowly recovers from the crisis.