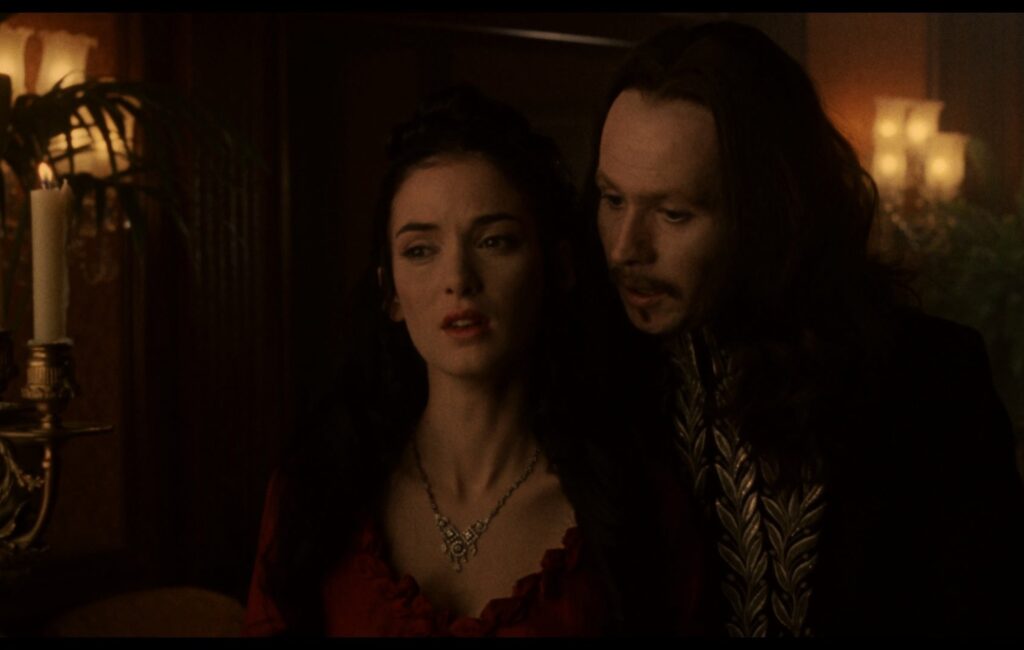 Director Francis Ford Coppola has disputed Winona Ryder’s claims that he instructed her male co-stars to direct abuse at her on the set of Dracula in 1992.

In a recent interview with The Sunday Times, Ryder had said that while filming one particular scene, the director stood off-camera repeatedly shouting “You whore!” in order to get her to cry with conviction.

She also said that he attempted to get the men in the cast to join in, however stars including Keanu Reeves and Anthony Hopkins had refused to oblige.

Now, Coppola has denied Ryder’s account, telling People: “While I think Winona is a wonderful actor, the incident she described is not how it happened, and shouting or abusing people isn’t something I do as a person or as a filmmaker.

“In this situation, which I remember clearly, I instructed Gary Oldman – in character as Dracula – to whisper improvised words to her and the other characters, making them as horrific and evil as he could. I don’t know what was said, but improvisation is a common filmmaking practice.”

In response, a spokesperson for Winona Ryder said in a statement that the actor corroborated Coppola’s version of events: “Winona and Francis are in agreement and his recollection is correct.

“He asked the actors in character to say horrible things to Winona as a technique to help her cry for the scene. Although that technique didn’t work for her, she loves and respects him and considers it a great privilege to have worked with him.”