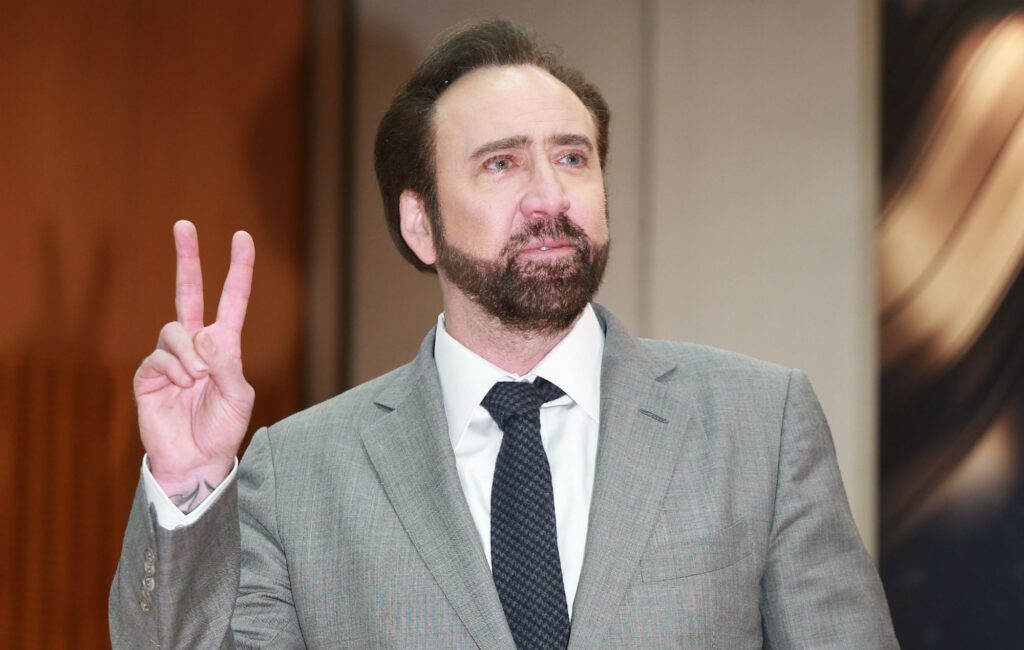 Nicolas Cage has found his next role as a janitor in horror-thriller Wally’s Wonderland.

The upcoming thriller will see Cage play the unnamed character, the Janitor, picking up a job in an amusement park and trying to survive a night trapped in the centre with possessed animatronic monsters.

Co-starring alongside Cage will be Emily Tosta, Beth Grant, Ric Reitz and Chris Warner. The film is written by G.O. Parsons, and directed by Kevin Lewis.

On casting Nicolas Cage, Lewis said: “For me there was always one actor and one actor only who could make this movie work, and that actor is Nic Cage.

“I’m thrilled to be working with him and can’t wait to see him go up against Wally and his gang of psychopathic misfits.” On the film’s influences, the filmmaker added, “I see this movie as Pale Rider vs Killer Klowns from Outer Space.”

Check out the first pic from WALLY'S WONDERLAND, starring Nic Cage’s character, The Janitor, in his bid to survive a hellish night trapped inside an abandoned family entertainment center populated by possessed animatronics. https://t.co/qgPKLkyHil pic.twitter.com/DdloZWFfrU

Coming up next, Cage will also be playing himself in The Unbearable Weight of Massive Talent, as a loosely fictionalised alter ego working towards a role in a Tarantino film, before reluctantly accepting a job for a Mexican billionaire for a $1million fee.

In a recent interview with NME, Cage elaborated on the meta-role. “This role is going to be a complicated one, but it’s based on my early days of grafting [for work],” he said.

“It would be a collision between perhaps Dave Spritz in The Weatherman as the contemporary Nic Cage, and then I’d have to go into protracted dialogue scenes with a young Nic Cage, and that would be the Nic Cage you saw in the Wogan, back when I was promoting Wild at Heart with the karate kicks and the front handsprings.”

The Unbearable Weight of Massive Talent is currently billed for a March 19, 2021 premiere, while Wally’s Wonderland does not yet have a set release date.