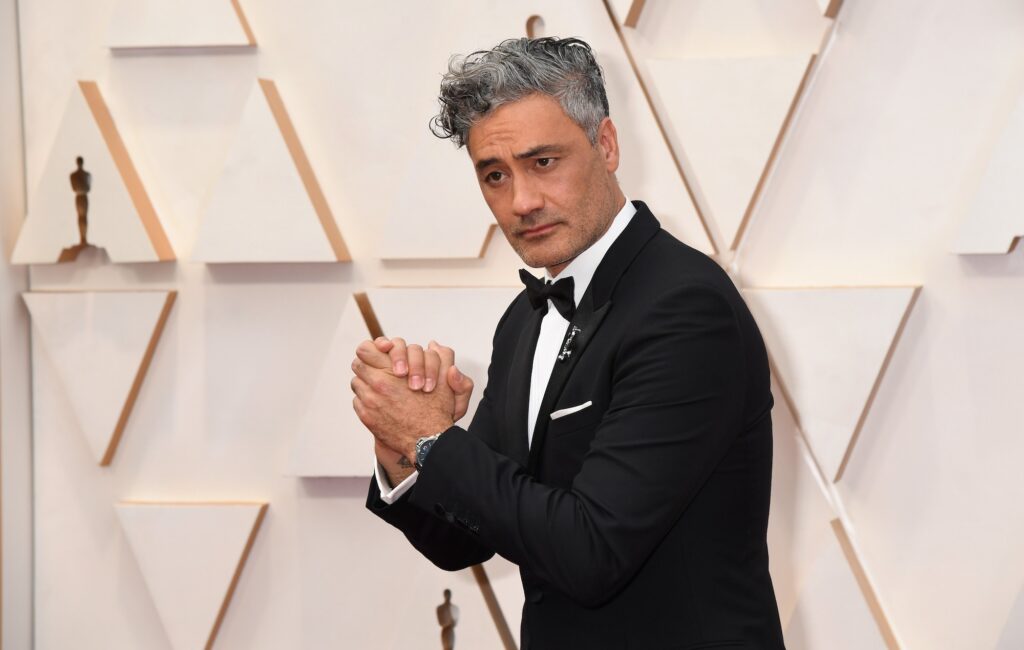 Taika Waititi has teased fans about what to expect from his upcoming Star Wars film.

The director will be helming the film and writing it alongside One Night In Soho and 1917 screenwriter Krysty Wilson-Cairns.

“It’s still in the ‘EXT. SPACE’ stage,” Waititi said in an interview with Wired. “But we’ve got a story. I’m really excited by it because it feels very me.”

In reference to injecting his signature style into the new film, the filmmaker said: “I tend to go down that little sincerity alleyway in my films.

“I like to fool the viewer into thinking ‘ha it’s this’ and then them going, ‘Damn it, you made me feel something!’”

It was announced that Waititi would be returning to a galaxy far, far away in May 2020. This will see a continuation the filmmaker’s involvement with the franchise after he both directed and starred in several episodes of The Mandalorian.

Wonder Woman 1984 director Patty Jenkins is also set to direct a new film for the franchise.

The filmmaker has been tapped to helm Rogue Squadron, the next Star Wars film that will be released in the current schedule, and is billed to reach cinemas on Christmas Day 2023.

The film is set to focus on the fighter pilots specific to the Star Wars films in their own standalone. There have not been any cast members confirmed yet.

Additionally, Lucasfilm confirmed that a new Disney+ series from Russian Doll co-creator Leslye Headland is in the works, on which she will serve as writer, executive producer and showrunner.

Meanwhile, Waititi has labelled his next Marvel film, Thor: Love And Thunder, the “craziest” film he’s ever made.

Speaking to Empire about the forthcoming film, the director said: “Well, just between (me and) you and the readers, I’ve done some crazy shit in my life. I’ve lived, like, 10 lifetimes. But it’s the craziest film I’ve ever done.”