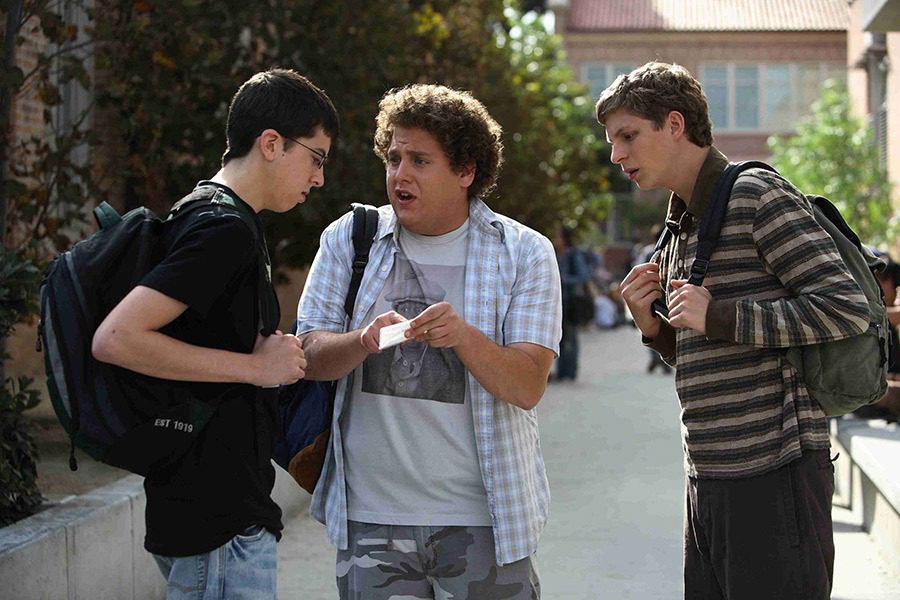 The cast of Superbad are set to reunite this week in an effort to raise money for the Democratic Party of Wisconsin ahead of the US Presidential election next week.

The cult 2007 comedy starred Jonah Hill and Michael Cera as teenagers Seth and Evan, who are invited to a party and intend to lose their virginity before graduating high school.

Both Rogen and Hill tweeted about the event, which will see the stars “joking and providing live commentary from beginning to end”.

Fans will have to chip in to the Democratic Party of Wisconsin to access the reunion, the official page noting: “If Trump wins Wisconsin, his path to an electoral college win dramatically increases. Your donation will go toward stopping Trump from winning back the White House.”

“We are thrilled to have the cast of Superbad join us in the fight to defeat our super awful president,” Democratic Party of Wisconsin Chair Ben Wikler said. “With the help of our talented guests, we know that we can win this election for Wisconsin and for the country. Laugh with us as we raise the funds and mobilize the volunteers we need to finish this race strong.”

The Superbad live stream event follows similar efforts throughout the election season, including Spinal Tap reforming to benefit the Pennsylvania Democratic Party, while the cast of The Princess Bride cast did a table read for the Wisconsin Democrats.