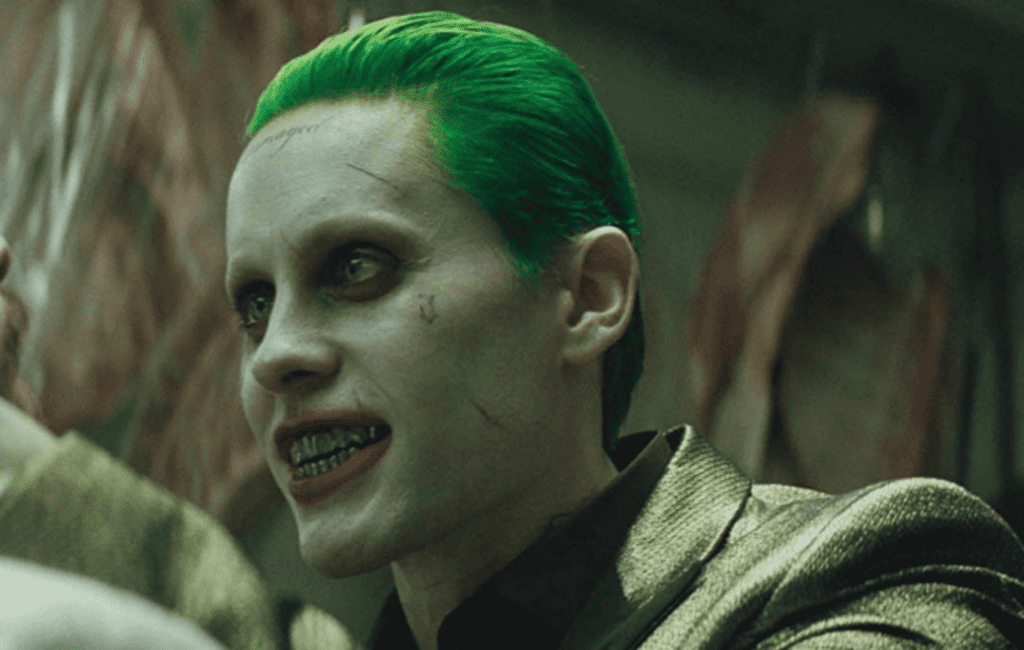 Suicide Squad fans have been calling for the ‘Ayer Cut’ of the film to be released.

The ‘cut’ in question refers to director David Ayer’s original vision for the 2016 film, which is said to be vastly different from the final cut.

The new push for the alternate DC version to be released comes after the long-desired ‘Snyder Cut’ of Suicide Squad follow-up Justice League was confirmed for a 2021 release after a host of fan petitions and pressure.

Following the news, Ayer shared a tweet that read: “Mr. J’s version of the beginning,” along with a series of unidentified writing. He followed it up with a gif of Jared Leto’s Joker from Suicide Squad, with the flashing caption: “I AM DIFFERENT FUCK YOUR OPINION.”

Having been petitioned for by fans in the past, the #ReleaseTheAyerCut hashtag has now been revived after the Snyder Cut news and Ayer’s tweets.

“Let’s make this real,” one tweeted, with another fan account adding: “One Down, one more to go.”

“Now that the Snyder cut will be coming out next year, I believe the Ayer cut will be available this year on HBO MAX,” another fan theorised.

Now that the Snyder cut will be coming out next year, I believe the Ayer cut will be available this year on HBO MAX. The Ayer cut I'm told is far more completed, doesn't need much to finish #ReleaseTheAyerCut @DavidAyerMovies please fight for us, we got your back.

A new Suicide Squad movie, called The Suicide Squad, is set to arrive in 2021. Keep up to date with all the latest news on the upcoming movie on NME here.