Steven Spielberg hits back at Academy for pre-recording Oscars categories 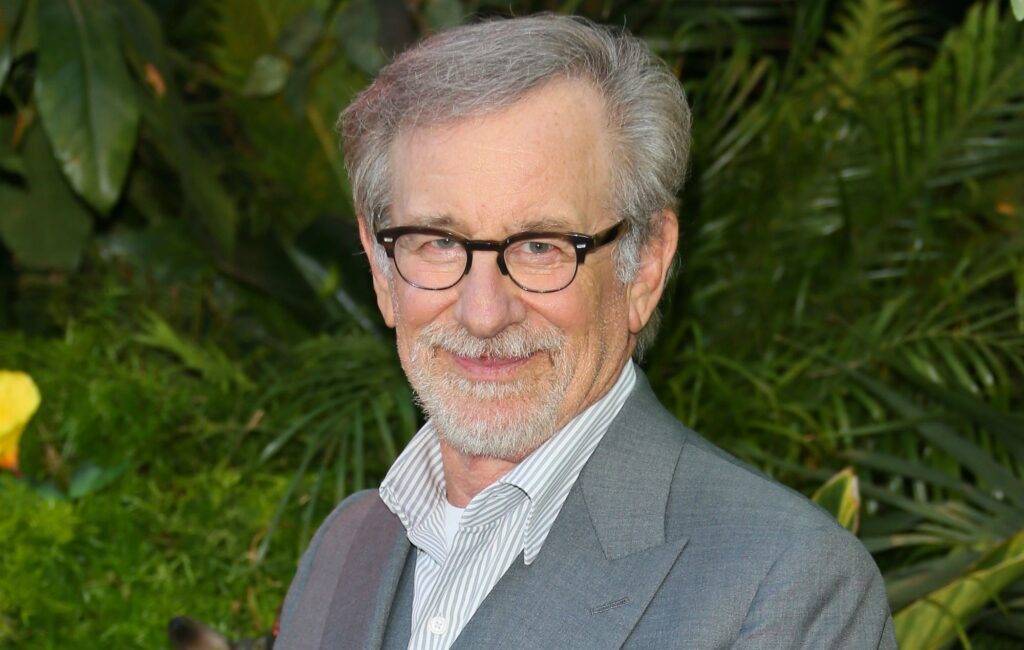 Steven Spielberg has criticised the Academy’s decision to pre-record eight Oscars categories for this year’s ceremony.

The esteemed filmmaker told Deadline he “feels very strongly” about the decision, explaining he believes filmmaking is a collaborative art and “we should all have a seat at the supper table”.

“I disagree with the decision made by the executive committee,” the filmmaker said.  “I feel very strongly that this is perhaps the most collaborative medium in the world. All of us make movies together, we become a family where one craft is just as indispensable as the next.

“I feel that at the Academy Awards there is no above the line, there is no below the line. All of us are on the same line bringing the best of us to tell the best stories we possibly can. And that means for me  we should all have a seat at the supper table together live at five.”

“When I look back and I think without John Williams, Jaws would wear dentures,” Spielberg continued. “With West Side Story, when Tony is singing ‘Tonight’ with Maria, without [Production Designer] Adam Stockhausen he would be singing it on a step-ladder and she would be on the scaffolding, all this on an empty soundstage. Without film editing all my movies would still be in dailies.

“We all come together to make magic, and I am sad that we will all not be on live television watching magic happen together. Everybody will have their moment in the limelight. All the winners will be able to be shown with their acceptance speeches, but it’s the idea that we can’t all be there.”

Academy CEO Dawn Hudson recently clarified the changes in light of ongoing backlash, saying: “The board has discussed and agreed on the need to make changes to the broadcast, to allow for a celebratory show that also doesn’t run well over three hours. That discussion has been ongoing but with more urgency for this year’s show.

“The decision to show eight categories in our first hour in the Dolby Theatre was the creative solution arrived at by our producers, our officers, and our awards committee. We chose a mix of categories which would then be folded into our live broadcast.”

The 94th Academy Awards will take place on Sunday, March 27 at the Dolby Theatre in Hollywood, Los Angeles. It will be hosted by Amy Schumer, Regina Hall and Wanda Sykes.